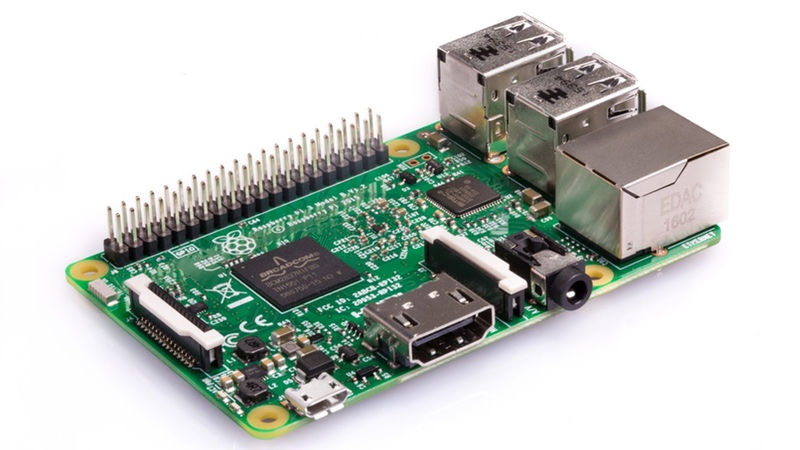 Everyone knows Raspberry Pi, maybe everyone’s got one…but what if you want something different?

The Raspberry Pi is an awesome computer for the price, but it is not the only single-board computer in the market, of course.
If you want more power, or something that costs even less, there are a lot of alternatives out there.

Let’s take a look at these single-board computer rivals:

What do you think about these Raspberry Pi alternatives? 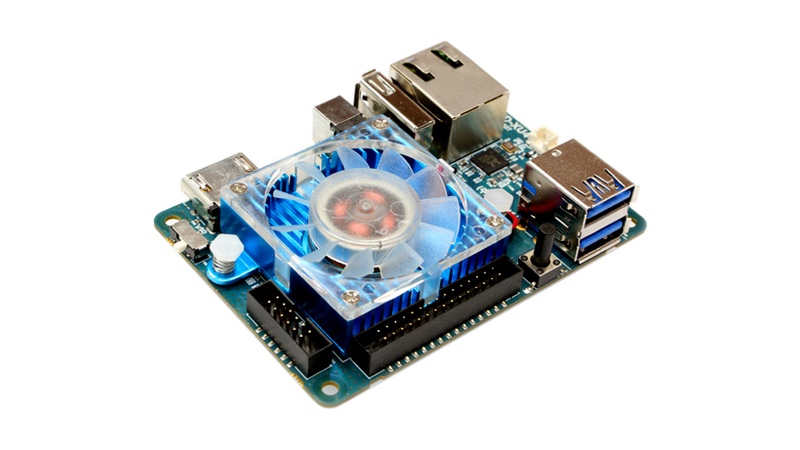