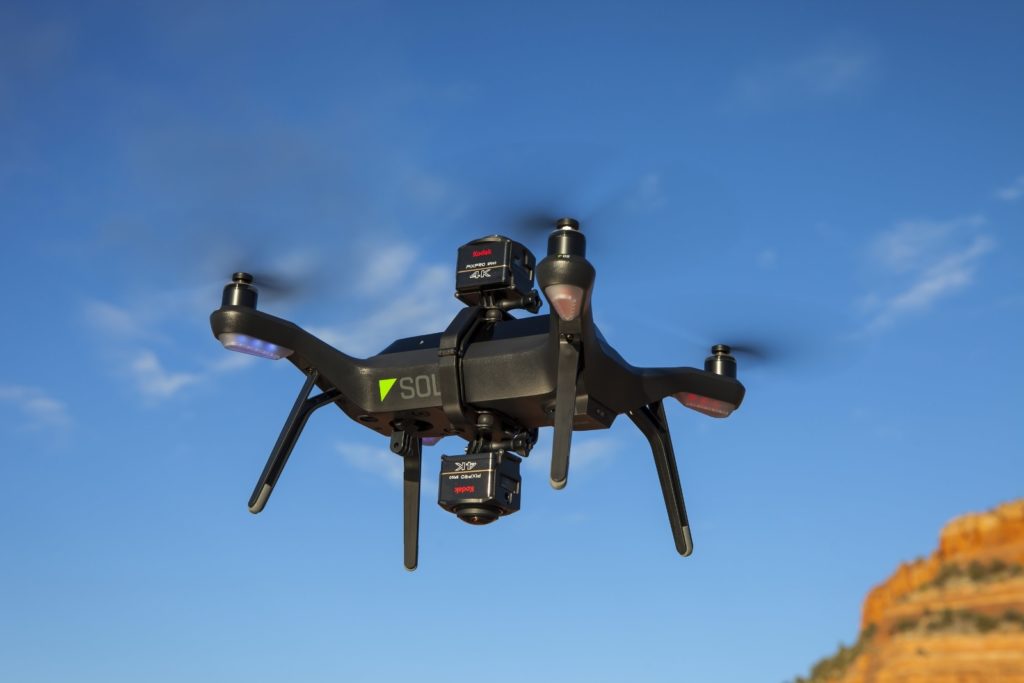 We spoke about the integration of 3DR’s Site Scan software platform with DJI drones just a week ago.

Now it’s time to introduce you the new Opensolo Initiative: essentially, 3DR has released its SoloLink codebase to the world, for free. By making this vast ocean of resources readily available to the open source community, 3DR has opened up a whole new world of opportunities.

Created by the Ardupilot Team, this recent generous venture allows users to build upon a really solid foundation of code, and to modify their hearts out to refine and perfect every aspect they deem requires attention (including the controller). Here’s what the press release lists is available on OpenSolo’s GitHub page of resources:

meta-3dr – the build recipes that assemble the complete Linux system for the Solo and Controller i.MX6 processors.

artoo – firmware for the STM32 microcontroller in the controller responsible for the inputs and screen.

OpenSolo is an entirely volunteer-driven team of capable fans and enthusiasts. The ArduPilot Developer Team is leading the charge right now, but they’re very much appreciative and grateful for all those who choose to help build new opportunities. 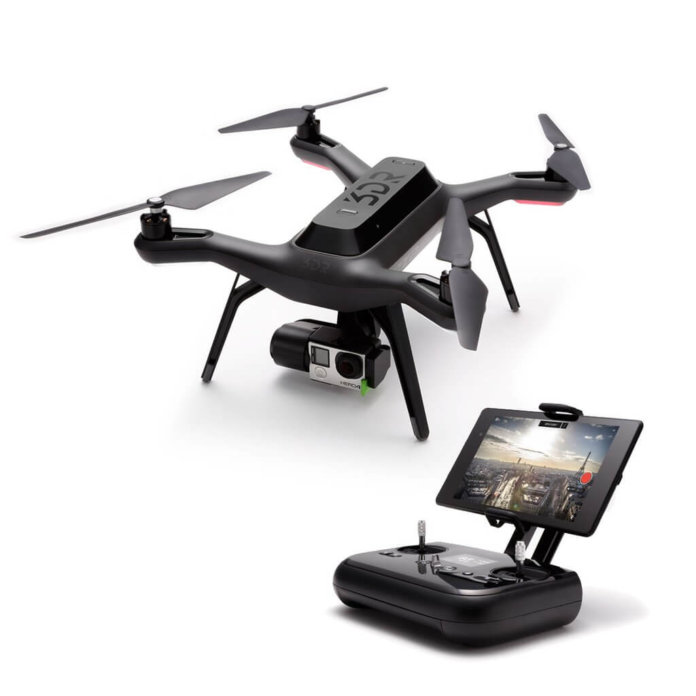