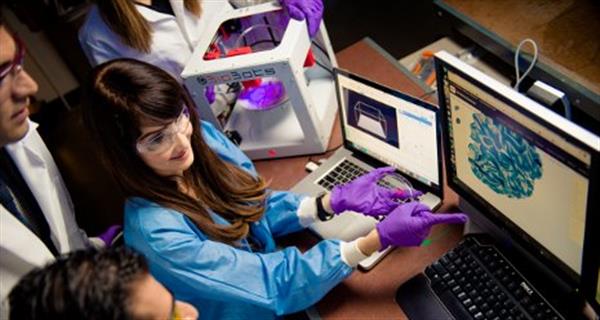 “We are born with all the nerve cells we’ll ever have, and damaged nerves don’t heal very well.”

How many of you have heard this statement? That’s not true anymore! On one side, latest studies on neuroplasticity are showing us that the brain is continuously growing and establishing connection for the entire life. From the other side, researches like the one we are presenting, are going further on that direction:

When it was first released, the BioBot 3D bioprinter was met with an overwhelmingly-positive response…and for good reason. The 3D printer, which was designed by University of Pennsylvania graduates Ricardo Solorzano, 25, and Daniel Cabrera, 22, is far from your typical FDM desktop 3D printer; rather, the bioprinter is capable of 3D printing human tissue and could eventually be used to print functional organs for those in need of transplants.

Unsurprisingly, Cabrera and Solorzano have described their BioBots startup as “the future of regenerative medicine” and have a goal of becoming the “PC of bioprinters”.  Well, the budding entrepreneurs can now count Michigan-based school Michigan Tech as one of their fans now.

The school recently acquired their very first BioBot to fabricate synthesized nerve tissue. The key is developing the right “bioink,” or printable tissue. The nano-material could be used to help regenerate damaged nerves for patients with injuries – including those with sensitive spinal cord injuries.

The current BioBot model that was acquired by the school is a 12-inch by 12-inch desktop device that retails for $5,000, which is significantly cheaper than larger pieces of equipment seen in full-scale research labs that can cost hundreds of thousands of dollars. “There are other tissue-engineering devices, but to really accelerate development they must be smaller, most cost-effective to manufacture, easier to use and more accessible,” added Cabrera. 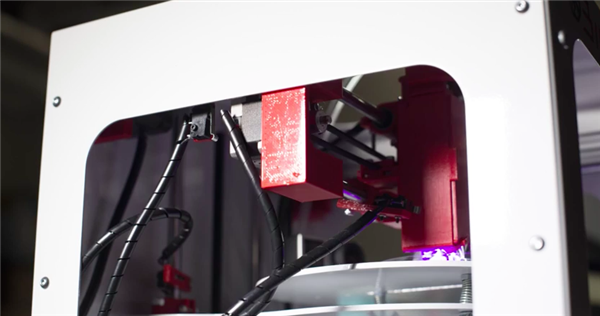