FruitNanny Watchs Over Your Baby 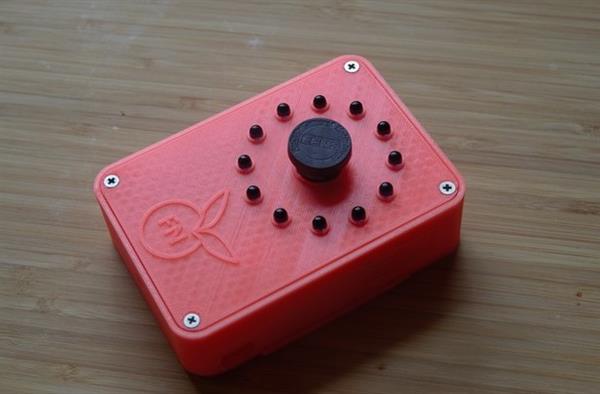 While parents of 30 years ago had to settle for audio-only baby monitors, if you take a trip down the baby aisle at your favorite big-box store today, you’ll find that the technology has advanced significantly. Not only can you hear sounds, but you can also get night vision, room temperature readings, and probably all kinds of other gadgets that may or may not make your child’s life better.

Dmitry Ivanov’s Fruitnanny consists of a Raspberry Pi 3, a NoIR camera, iPhone lens, microphone, and several other electronic components housed within a 3D printed shell. It’s got all the functionality (and more) of standard off-the-shelf baby monitors, but also gives you an excuse to play on the computer for a bit rather than change diapers.

While the end result looks very nice in a 3D-printed enclosure, the FruitNanny was initially implemented inside of a food storage container. The build process took several months, including a natural pause after his child’s birth.

The 3D printed parts include a main case, top cover, cap, and specially designed cradle for a DHT22 temperature and humidity sensor.

“At the beginning I thought it would be an easy task, probably someone already had built something similar,” Ivanov says. “Google found dozens of projects but none of them had real-time audio and video capabilities which I wanted to have in my project.”

Those looking to replicate Ivanov’s clever little device can explore his project here. 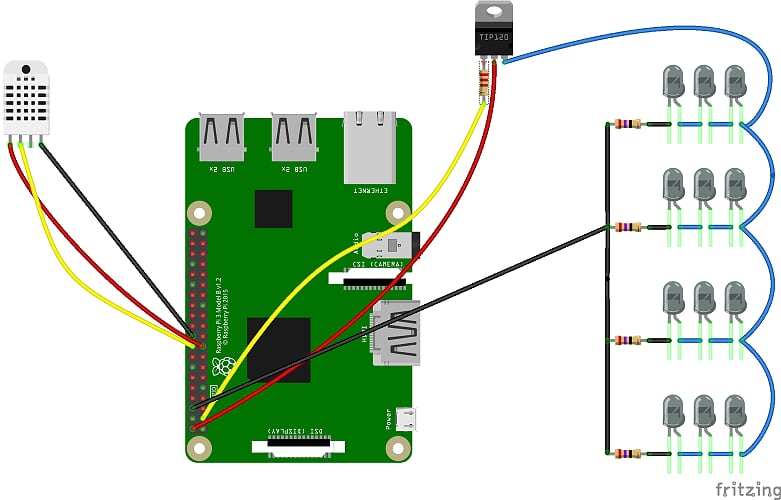