Unfortunately the funding objective is still a bit far for this project but it’s really worth mentioning for people interested in Open Source Cinema.

MoCo is nothing new. In fact, Star Wars was the first film to use it. Since then motion control equipment for film has stayed extremely expensive. Over the past couple years a flood of “toy” MoCo systems have hit the market. These units are aimed mainly towards the time-lapse market and are very proprietary – meaning a focus motor from “company A” won’t work with the software from “company B”. We find this unacceptable so we are building a robust motion control rig based on open standards – the same standards found in robotics and industrial automation. 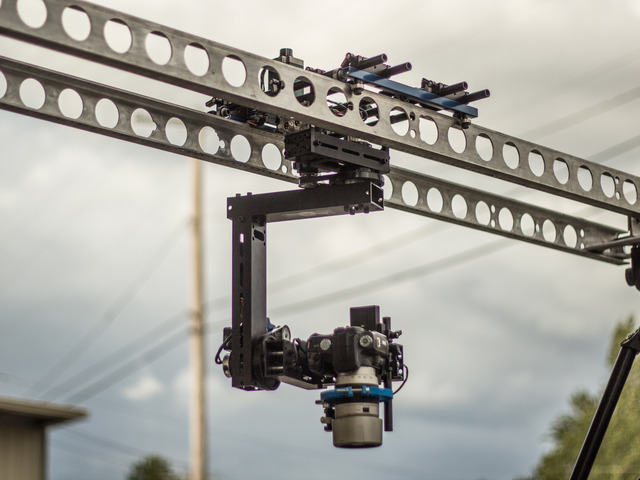