Remind-Ino: an alarm clock for everything 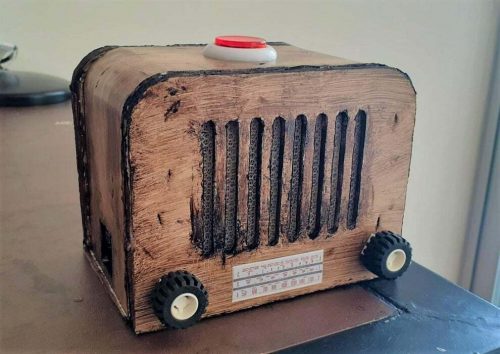 Who says an alarm clock just has to beep, or annoy you in the mornings? Certainly not MakeUnited, who’s put together an Arduino Nano verbal reminder project over on Instructables. His device lets you program a whole bunch of alarms that each play a specific MP3 file.
The REMIND-INO is styled to look like a vintage radio, as the maker’s target audience is his grandparents. That being said I’m not a grandparent, and this would be an ideal way to substitute my inability to keep track of what time it is… ever. 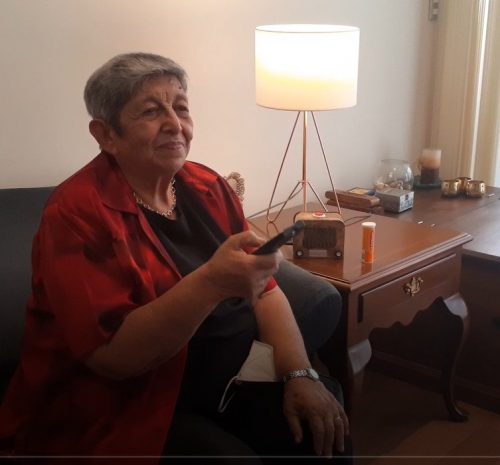 There’s no limit to the reminders or alarms you might program into the REMIND-INO, but MakeUnited has a couple of suggestions:
– Reminding people to perform tasks at specific times.

-Anything else you might need a timely verbal prompt for.
And because it’s designed for an older demographic, he’s kept the controls super simple.
When an alarm goes off, it continues to repeat the message until you hit the big, illuminated button on top. Or after five minutes, just so it doesn’t become a major annoyance.

It’s an amusing project, as you can see from the build-along video. But it’s also easy to see how useful and practical it is. We see his grandparents being reminded to take pills, and to set off for an appointment. Alarms that anyone would find useful, regardless of age, and the verbal alert just makes it all the more effective.
The simplicity of the project would really keep the costs down too, and there’s loads of room for expansion and innovation if you wanted to build on this ingenious project.
In case you need it, here’s a reminder of where you can find the project on Instructables.