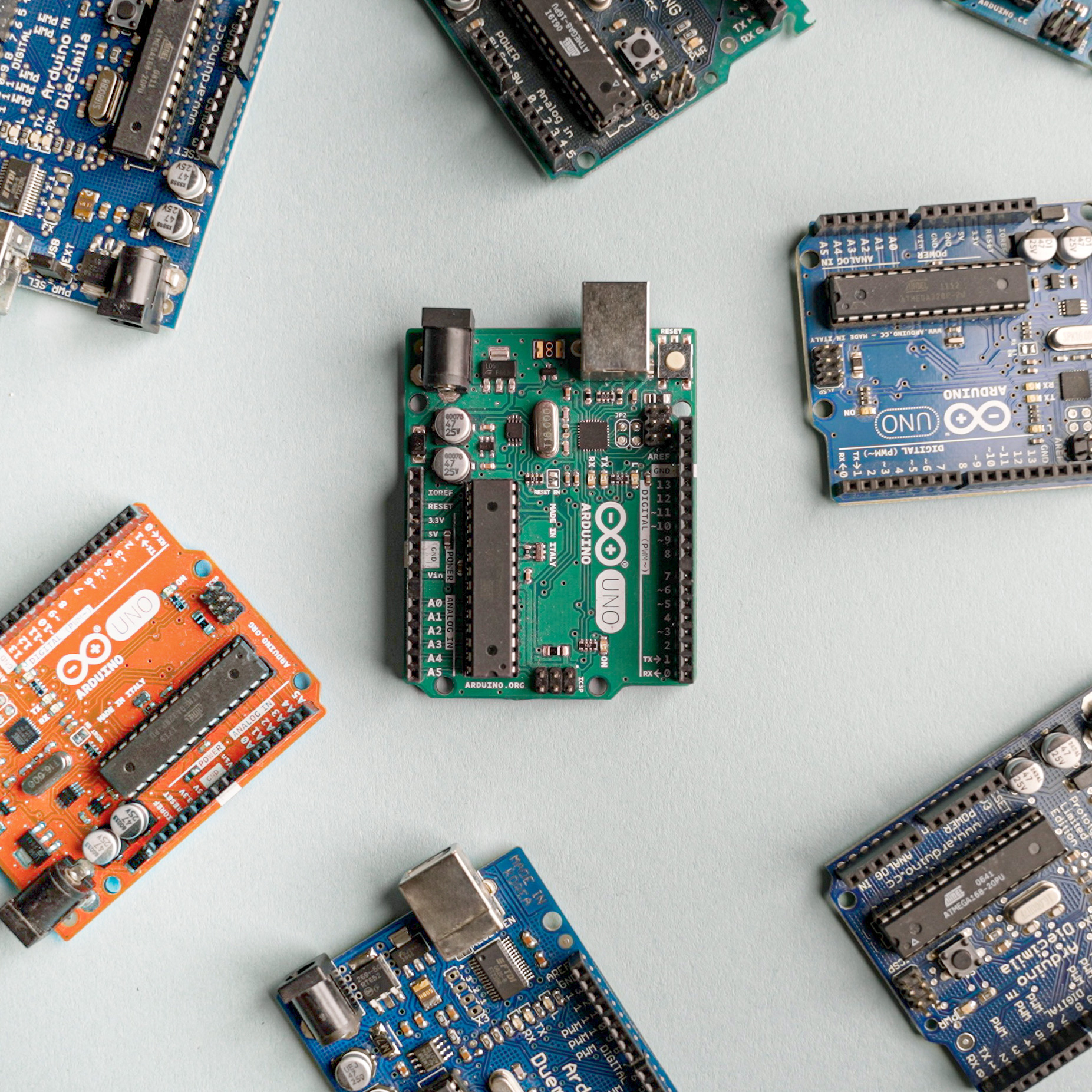 With 10 million Arduino UNO sold worldwide, this board becomes the most widespread prototyping board ever.
The first Arduino UNO board was introduced in 2005 and in those days integrating a communication system such as WiFi was extremely expensive.

So why not think of something that would allow all owners of this board to make an evolutionary leap, launching it into the modern, interconnected world of IoT? The challenge is simple and at the same time complex: to create a device that can replace the microcontroller of the Arduino UNO without altering the characteristics of use or compatibility and giving it Wi-Fi connectivity at the same time.
The extreme ease of use and low cost have made the Arduino UNO, and all compatible boards, the most widely used platforms for the creation of hundreds of thousands of projects and objects, involving an ever-growing community of hobbyists, students, enthusiasts, artists, programmers and professionals.

But nowadays, the necessary step forward for all owners of this type of platforms is to be able to use them via Wi-Fi. Wireless communication infinitely extends their potential and propels them into the new world of IoT.
But to allow you, the owners of an Arduino UNO, to continue to use it to create new incredible projects, something special was needed: a Jolly capable of adapting to your board, giving it new
energy and new lifeblood, without forcing you to change your habits or buy other expensive boards (which may not be compatible) finally giving up all the work done over the years with your
beloved Arduino UNO.

Jolly is a new electronic module for makers and Arduino UNO lovers. This Arduino Uno-compatible module has integrated Wi-Fi, to infinitely extend the potential of your projects into the
new world of IoT.
Thanks to the addition of the Wi-Fi interface, the functionality of the Arduino UNO can finally be extended, turning it into an IoT device. To date, all the projects made for the Arduino UNO are
mutually compatible with this module. You only need to remove your Arduino UNO ATMEGA microcontroller, replace it with the Jolly module and you will have an IoT board with Wi-Fi. You’ll be able to maintain full compatibility in the pinout, firmware, and hardware architecture of your existing projects.
The Jolly is perfect both for use on Arduino UNO to replace the ATmega328P, and to be soldered on other boards as a stand-alone module.

The Jolly module takes the place of the ATMega328P of the Arduino UNO, replaced with its newer SMD version called ATMega328PB. This microcontroller allows us to preserve the full compatibility of the pinout, firmware and hardware architecture of its predecessor, but in a much smaller space. Therefore, an additional microcontroller was inserted to allow the addition
of Wi-Fi functionality. The most obvious choice was to use an ESP8285, equivalent to the ESP8266 but with integrated 2MB flash, an essential feature to keep the board size small.
Finally, since the two microcontrollers do not operate with the same power supply domain (5V for ATMega328PB and 3.3V for ESP8285) we have also included a voltage regulation and
interfacing circuit between the two chips.
In this way, the board can be easily substituted to the ATMega328P without any kind of circuit modification to the Arduino UNO, ensuring an automatic compatibility with all projects made so far for the Arduino UNO.
The board is finally equipped with a BUILTIN LED and an integrated Antenna.
The two microcontrollers are connected to each other through two digital interfaces: one SPI and one UART. In particular, the SPI interface – which is the same exposed on the pinout of the module – is used for data exchange, while the UART, is the exclusive prerogative of programming, both for the ATMega328PB and the ESP8285.
The serial interface of the latter is active only during the programming phase so as not to interfere with the normal operation of the serial ATMega328PB. The programming of the Wi-Fi chip is possible thanks to the presence of a boot key for the latter and a special firmware in the ATMega328PB.
The single-sided assembly of the components, together with the presence of castellated holes, make this board perfect both for use on Arduino UNO to replace the ATmega328P, and to be soldered on other boards as a stand-alone module. An Arduino platform was developeddedicated to the programming of the board that allows the firmware of both micocontrollers to be updated, by using the IDE. 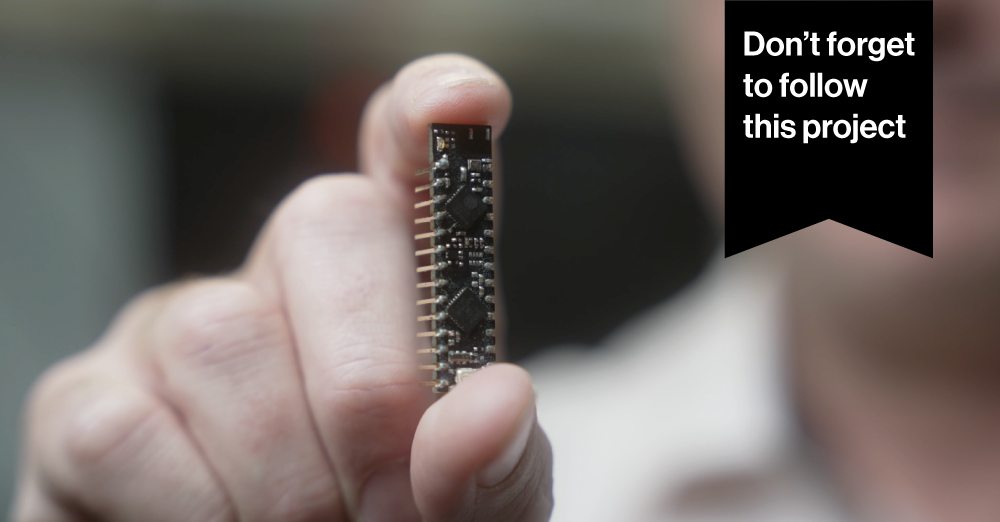