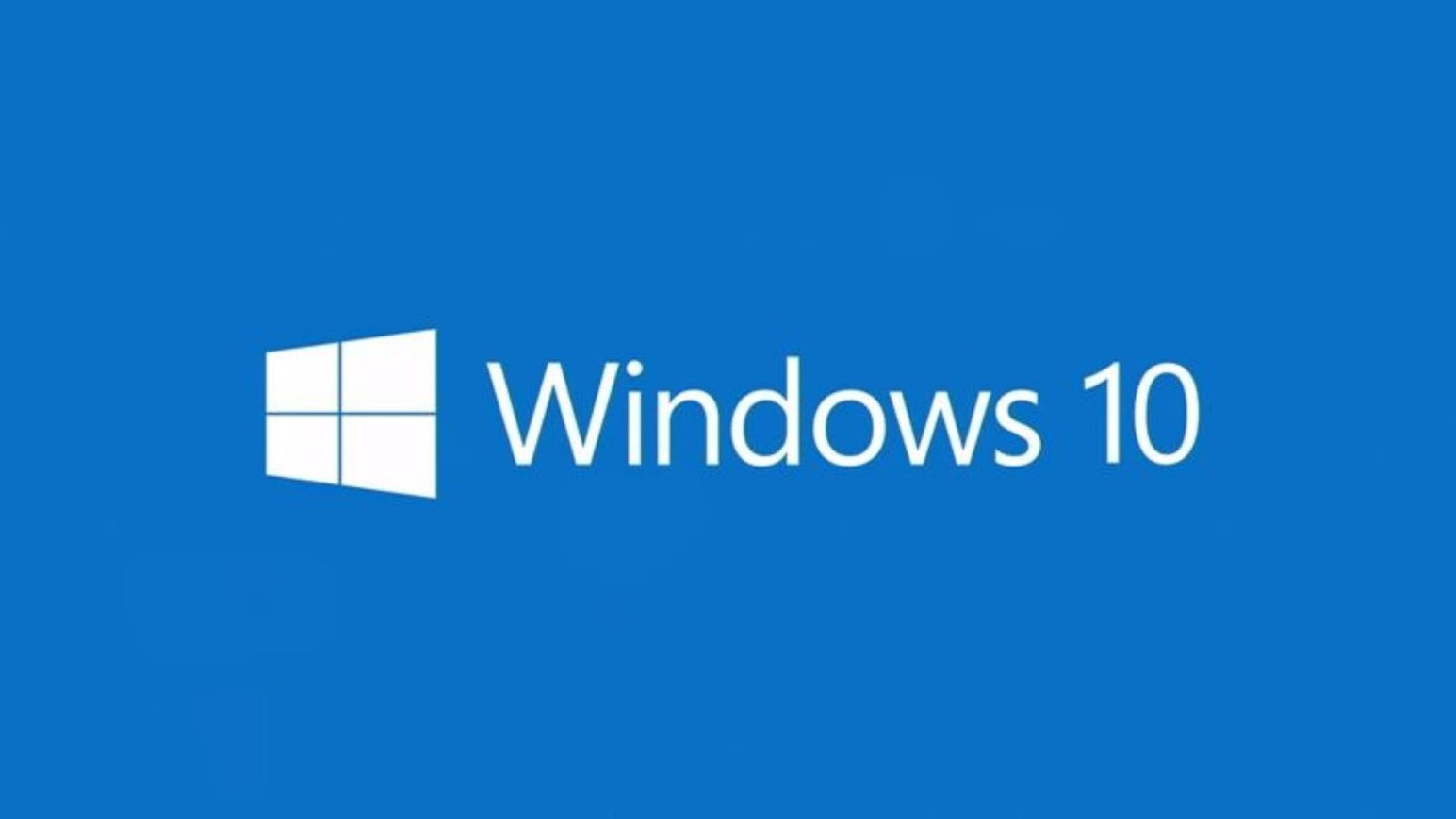 Thanks to documentation for Audio Engine Core Test found on Microsoft’s MSDN portal, the company clearly lists Windows 10 for desktop, ARM. Also notable is the support for Windows 10 Mobile ARM64 and Windows 10 Mobile x86, the latter could be used to create an Intel powered smartphone that runs the company’s mobile operating system.

Microsoft has been experimenting quite a bit with ARM, many believe that the company is building out a version of its Windows Server that will run on these types of chips. And of course, Windows 10 Mobile already supports ARM with its Lumia and other phones made by various OEM partners.

The reason that this documentation revives the idea that Windows desktop on ARM chips is possible is because the platforms that are supported are broken out into desktop and mobile platforms. The webpage clearly lists the desktop version of ARM separate from the mobile operating system and considering Microsoft did not deliver Windows 10 to Surface RT users, this may be the first time anyone has heard of proper Windows 10 desktop running on these chips.