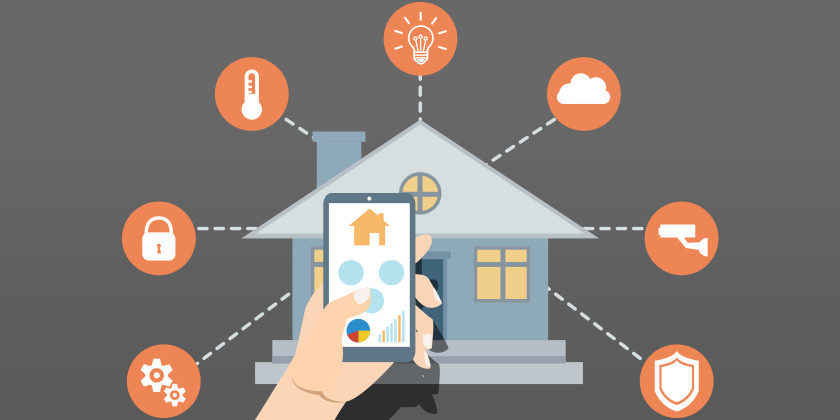 Thanks to Apple Siri and Google Now, voice-activated personal assistants are in vogue. Abundant bandwidth, affordable computing power, and advancements in machine learning made this technology accessible to consumers. Amazon Echo is one of the first dedicated voice-activated assistants available in the market. Though it started as a smart speaker, it will become the cornerstone of Amazon’s IoT strategy.

Mycroft just launched a Kickstarter campaign and is promising a revolution.

Mycroft utilizes many open source hardware and software components for its artificial intelligence platform. At the heart of the device is Raspberry Pi 2, the powerful credit-card sized computer. Based on a quad-core ARM Cortex-A7 processor with 1 GB of memory, Raspberry Pi 2 is powerful enough to be Mycroft’s engine. The funky display, which shows the status, is powered by the popular Arduino platform. On the software front, it is powered by Snappy, the minimalistic Linux OS from Canonical, the makers of Ubuntu. Once hooked to the home WiFi, Mycroft can talk to a variety of smart home platforms including Nest, Philips Hue, Belkin WeMo, and Samsung SmartThings. It also supports many online services such as YouTube, Netflix, Pandora, and Spotify. Through the integrated speaker, it can play your favorite Pandora playlist.

This device marks another milestone for Canonical that’s trying to make a dent in the IoT OS market. Earlier this year, it partnered with GE to embed Snappy Ubuntu Core in its Smart Fridge. As the community of Snappy developers grows, the new generation apps (called Snapps) will run on a variety of platforms including Mycroft.