How “open” is the future of PC virtual reality? 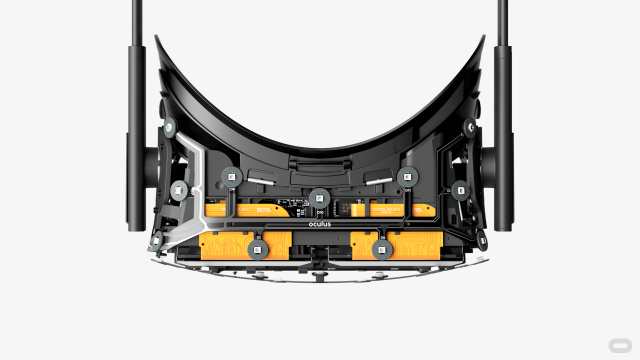 A popular reddit thread over the weekend has brought to the surface a long-roiling, behind-the-scenes debate about the future of the nascent virtual reality revival. The questions being debated get into what exactly it means for a head-mounted display to be an “open platform,” and who, if anyone, will be able to set critical standards for cross-platform development across VR hardware.

It is an interesting question, that on the future of Open Source Virtual reality and what will be the main driver to push the development and spread of those solution.

Oculus, recently purchased by Facebook, announced that 12 forthcoming console games will be supporting the Rift platform. Which should remain open source, as per Oculus and Facebook will. Their main focus will be on the hardware sell, using the open platform concept to push it, or not?

There is more, since any AR/VR headset producer is highly interested on setting the new “standard” for virtual reality solutions (that will grant a monopoly, more or less!). Oculus is releasing a closed-license SDK, clashing with declared openness intentions (on the hardware side, Oculus has distributed the plans for the original Rift development kit in an open source format).

Valve, on the other hand, is building a more open platform that it says will support multiple headsets from multiple makers, all of which run on Valve’s “OpenVR” standard. While the HTC Vive is the first and best known of the SteamVR headsets at this point, the hope seems to be that any headset will be able to work with the same games by making use of OpenVR tools and drivers.

Then there are third-party efforts like OSVR, the Open Source Virtual Reality standard being developed in conjunction with hardware maker Razer. OSVR wants to be the unifying layer that translates input and output data from dozens of different VR hardware makers so that they all work together in harmony.

What will happen next? We would like to hear your voice here! 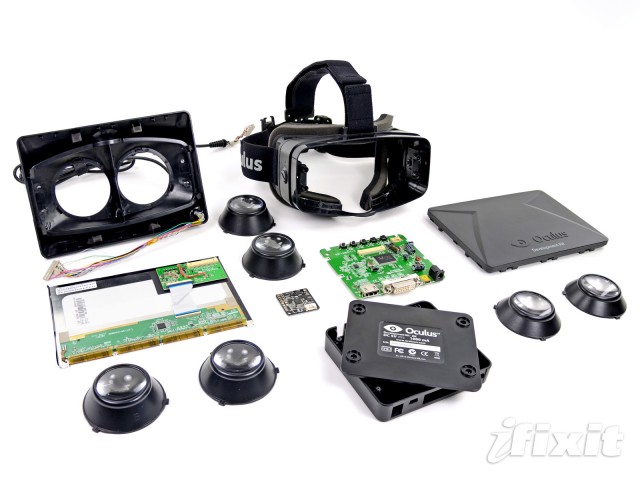 Source: Just how “open” is the future of PC virtual reality?