Don't miss
Home   >   News   >   Bring your LEGO® to life with Build Upon! Pledge your kit on Kickstarter

Bring your LEGO® to life with Build Upon! Pledge your kit on Kickstarter 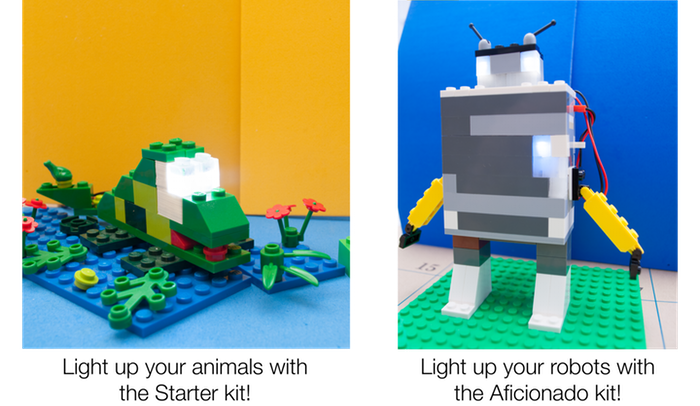 I had a great passion for LEGO, thanks to my imagination I could live true adventures with my creations… but one thing was missing to bring them to real life: the light!

Now, with Alicia’s and Lunchbox Electronic creation, we can animate our constructions with LEDs.

You can have a kit containing LED bricks, bridge bricks (with electrical wiring to power up the light bricks) and a battery brick.

Here is the description on Kickstarter:

We are Lunchbox Electronics and we are creating Build Upons: Light up bricks to build upon your existing LEGO® creations. Light up your robot, house, or spaceship! Our Build Upons are based on the smallest 1×1 brick we could fit an LED into to create elegant and flexible designs. The Build Upons system has three types of bricks: an LED brick, a power brick, and a bridge brick.

Only 20 days before campaign end, grab your kit now! 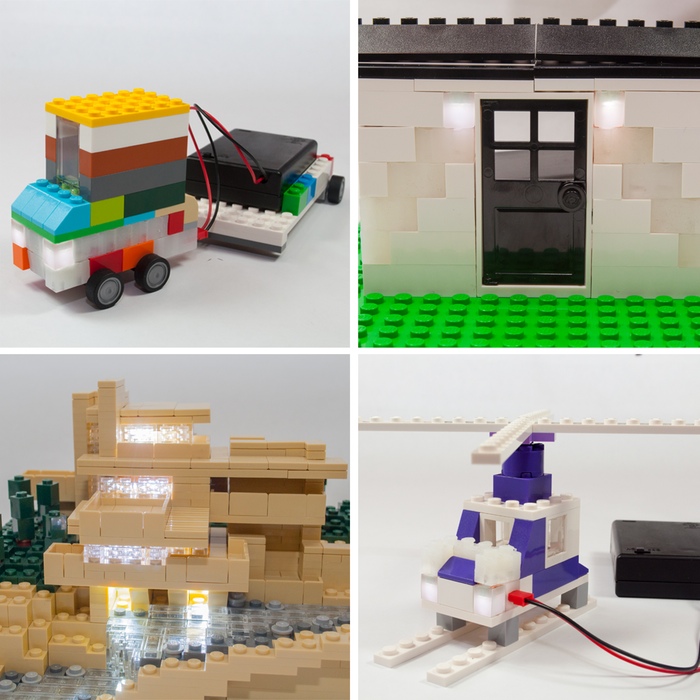