Jupiter, the fifth planet from the sun, is far and away the largest in the Solar System. So much so, in fact, that the mass of the giant planet is actually two and a half times that of every other planet in the Solar System combined. No need to feel small, however, because NASA’s solar-powered Juno spacecraft entered Jupiter’s orbit on Monday after almost five years of flight, giving Earth a closer-than-ever look at its big brother planet and potentially enabling scientists to answer some big questions about the formation of the Solar System. In honor of this historic achievement, here are three fantastic space-themed 3D printing projects to further whet your appetite for space exploration. 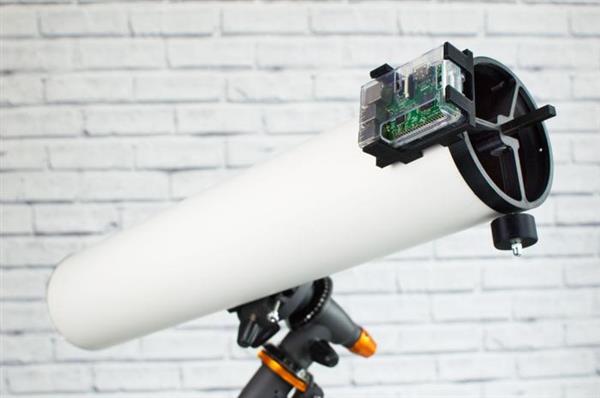 Designed by Mark Wrigley of Sheffield’s Alternative Photonics and staff at the University of Sheffield’s Department of Physics, the incredible PiKon astro-cam consists of 3D printed components and a Raspberry Pi, and can be used to take photographs of outer space at a x160 magnification factor. The device can be mounted on a standard camera tripod for stability, and images captured on it can be transferred to a computer with the Pi’s micro-SD card or to a cloud-based service such as Dropbox. According to the Wigley, the PiKon is capable of producing 5-megapixel images of the night sky and costs just £100 to build. 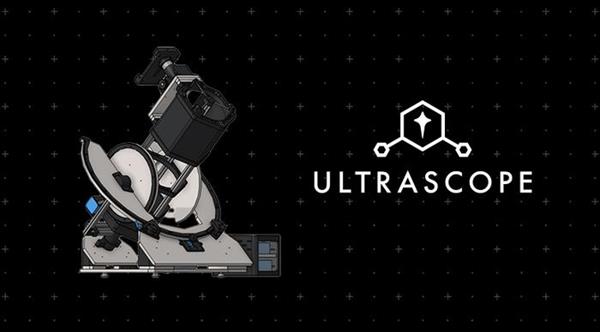 Described as a robot telescope and an Automated Robotic Observatory (ARO), Ultrascope was designed by Open Space Agency (OSA) to be a “useful citizen science tool for schools, makers, and amateur astronomers”. The open-source device, which uses a 3.5” mirror, can be controlled by a smartphone, and is able to conduct celestial photography and photometry. It has been optimized for lightcurve photometry, a form of measurement which generates useful data for many scientific applications, including planet finding and asteroid hunting.

Released under the CERN Open Hardware Licence v1.2, Ultrascope can be revamped by makers able to spot improvements for the device. This approach ties in the community-based ethos of the entire project, which seeks to pool collected photometry data for research and informational purposes. To get involved in that “astropreneur” community, an estimated 2.2kg of PLA/ABS filament is required to print Ultrascope’s 3D printed parts, files for which can be downloaded through Wevolver. 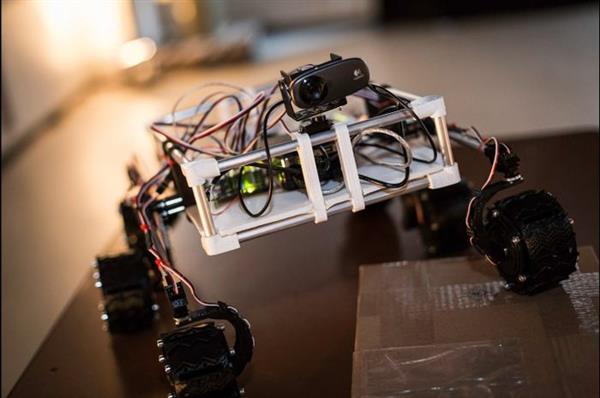 The brainchild of Paul Wagener, Tom Geelen, Sedar Yildirim, and Guus van der Sluijs, all members of theMADspace hackerspace in Eindhoven, the Netherlands, M.A.R.S. is a “curiosity-inspired robotics platform” which takes the form of a 3D printed rover. The vehicle, designed to move across the surface of a planet “or other celestial body”, is—like the first project on this list—powered by a Raspberry Pi, but drives on six wheels, of which four can steer. M.A.R.S. is also equipped with four logitech c270 webcams—perfect for exploring new terrain and reporting on visual findings.

Completed in 2014, the 3D printing project still represents a fun challenge for stargazing maker, with all STL files and components listed on the project’s Hackaday page.