Preparing for the Advent of 3MF Files: common language for 3D Printing 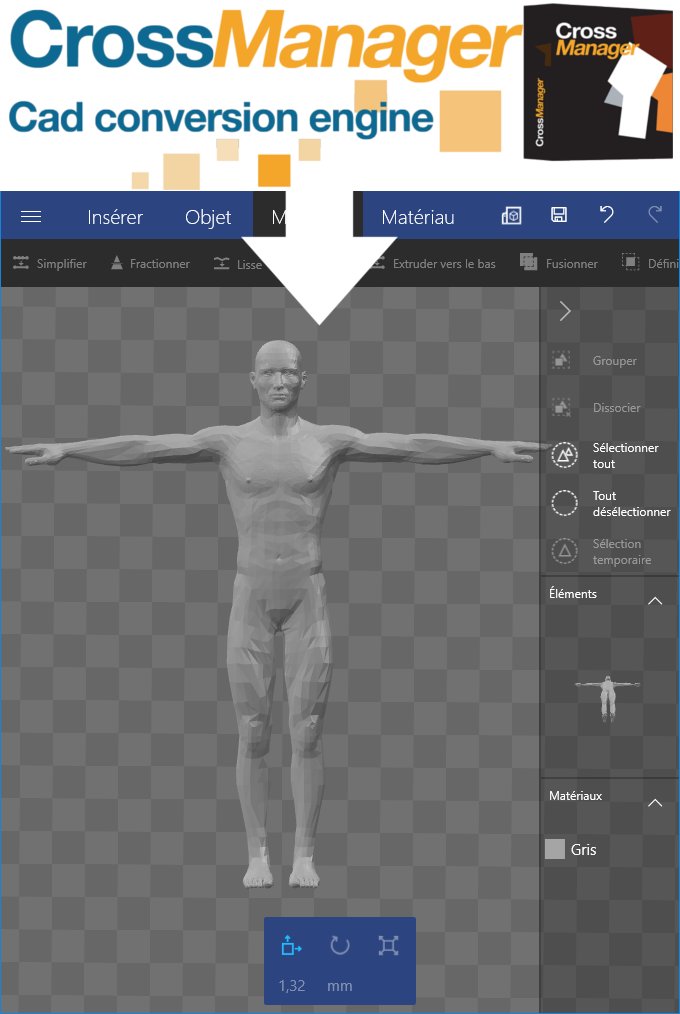 You might just be getting used to the basic and ubiquitous STL file introduced to the world with 3D printing, but there’s a new kid in town—and he has the support of companies like Microsoft, GE Global Research, Stratasys, 3D Systems, and many more behind him over at the 3MF Consortium, where their goal is put the focus on innovation and let the designers design, rather than spending valuable time finding solutions to interoperability issues.

The 3MF file format is meant to take over for the STL file eventually, it would seem, filling in the gaps where it caused issues and constraints due to its basic nature, containing only surface mesh information and the model’s basic geometry. The 3MF file format resolves issues like data being lost in translation through other applications, allowing ‘full-fidelity 3D models’ to be sent to other platforms in its human-readable compressed XML format that includes all the necessary data definitions that may be lost with the STL file. According to the Consortium, this includes third-party extensibility for custom data.

Now Datakit, a CAD data exchange software vendor headquartered in Lyon, France, is getting involved in the 3MF file format business too, developing a library to write 3MF files. As this new standard is about to becoming much more mainstream, allowing for definition of expanded data like color and materials, Datakit is promoting their standalone converter, CrossManager. This will give users an easy way to make files compatible with most 3D printers.