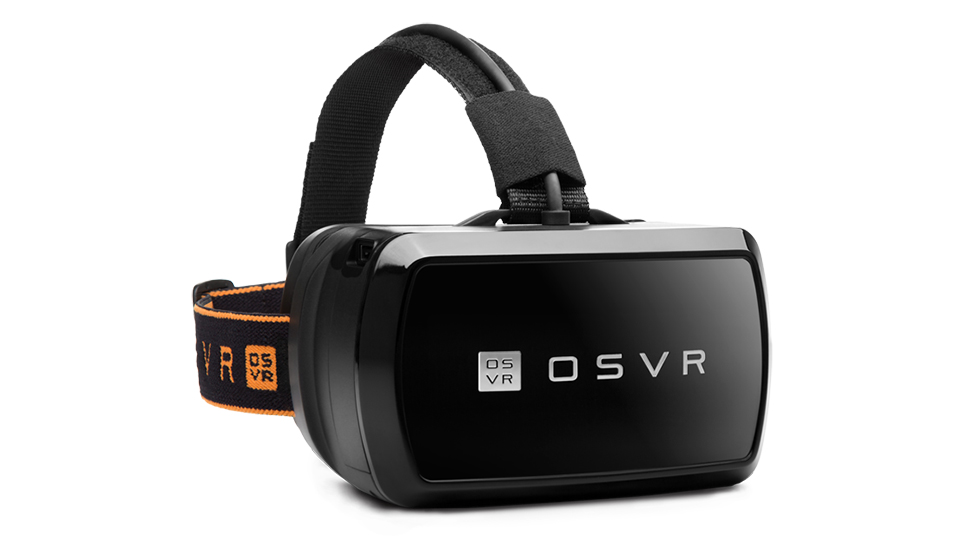 The Open Source Virtual Reality (OSVR) headset will get a significant upgrade soon. Gaming peripheral company Razer announced the OSVR program back in January, but the first prototype headset was an underwhelming affair with uncomfortable ergonomics and a so-so display. That wasn’t really the point, though. Rather than a single company aiming to dominate the VR market, OSVR is a loose band of hardware and software companies hoping to do for virtual reality “what Android did for mobile.” Since then, OSVR has continued to work on improving the system, adding features like positional tracking and, aptly, Android support. The idea is to perfect the basics, open-source the hardware and software, and let anyone build on and improve it.

The latest generation, version 1.3, will be up for pre-order next month. It uses the same IR camera and low-persistance 5.5-inch 1080p OLED display as introduced in 1.2, but improves the optics significantly. A reworked lens system with a larger eye box will make it easier for those with uneven eyesight to use the headset without glasses.

There’s also a big software upgrade on the way, with the bulk of the improvements coming from Nvidia’s Gameworks VR package. Included is some dull-sounding but useful tech like Front Rendering Buffering and Context Priority, which help with latency and potentially reduce GPU load, as well an improved driver that lets Nvidia graphics cards see the OSVR as a headset rather than an a display, allowing for more of a plug-and-play experience. Replicating this advanced support for other graphics architectures is still a work in progress. There’s also an improved content discovery system that will hopefully let early adopters find something to do with their VR headsets.