The founders of this project think that “to make Virtual Reality, well, a reality, we need VR software to flourish”, so they’re pitching the development of a powerful opensource VR software to be used with (and not only) their (patent pending) DIY cardboard

We’ve partnered with Virtual Reality pioneer, author, and developer extraordinaire Tony Parisi and his organization Third Eye to add VR support to the open source GLAM software.    The proceeds from this campaign will help create software tools that will streamline web-based VR development.

Virtual Reality is the next new media platform, but its arrival has been hamstrung by expensive hardware and proprietary software.   With your help, we can blow this industry wide open and accelerate its arrival by years. You can help any web developer be a Virtual Reality developer. 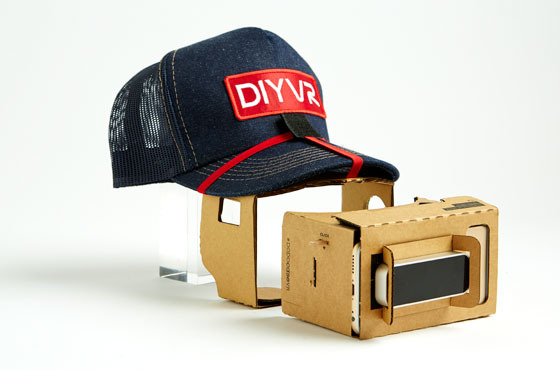