OneRNG it’s an open source entropy generator that you can use for personal cryptography.

The project already met its funding challenge but you can still help for few hours!

After Edward Snowden’s recent revelations about how compromised our internet security has become some people have worried about whether the hardware we’re using is compromised – is it? We honestly don’t know, but like a lot of people we’re worried about our privacy and security.

What we do know is that the NSA has corrupted some of the random number generators in the OpenSSL software we all use to access the internet, and has paid some large crypto vendors millions of dollars to make their software less secure. Some people say that they also intercept hardware during shipping to install spyware.

We believe it’s time we took back ownership of the hardware we use day to day. This project is one small attempt to do that – OneRNG is an entropy generator, it makes long strings of random bits from two independent noise sources that can be used to seed your operating system’s random number generator. This information is then used to create the secret keys you use when you access web sites, or use cryptography systems like SSH and PGP. 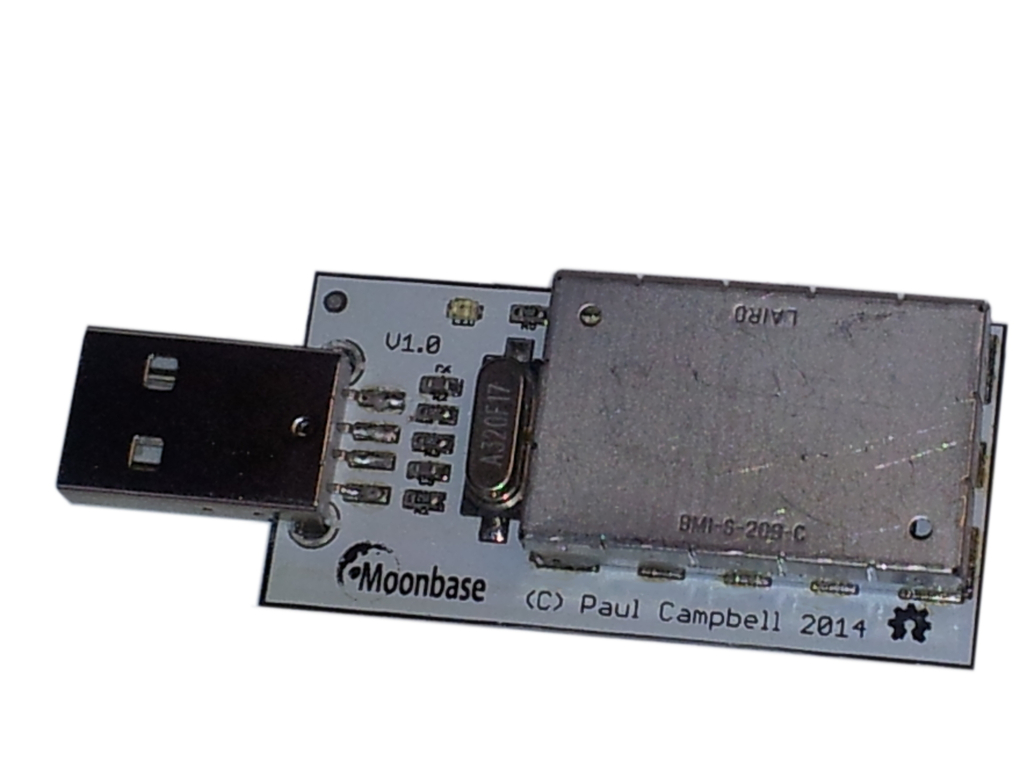