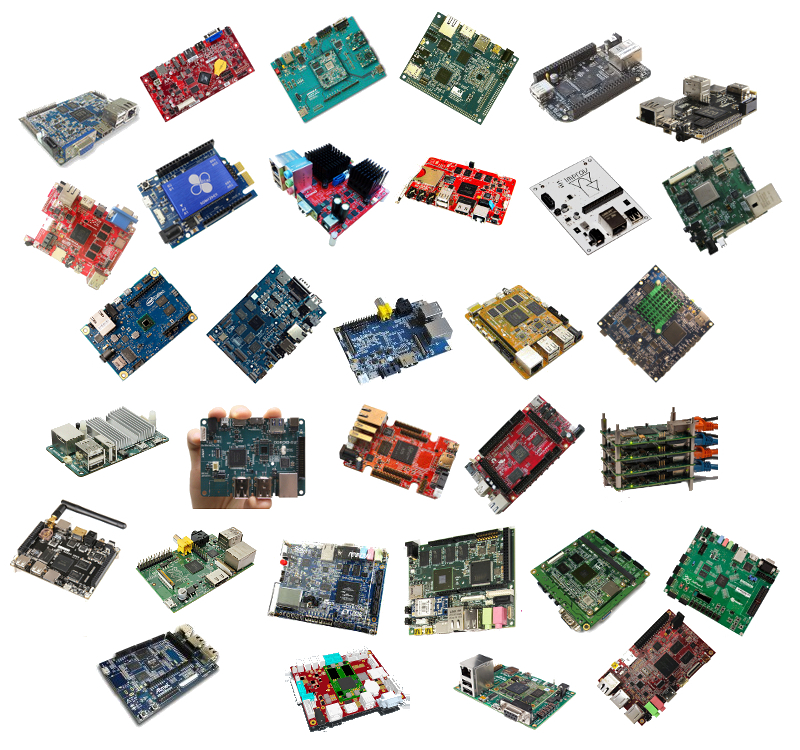 A few days ago Linux.com published an interesting post about a top 10 list of linux-based hacker boards to watch this year.
SBC market is growing year by year and the number of different vendors and models has exploded thanks in part to the rise of community-backed, open-spec SBCs.

Below I’ll try to quickly summarize the main features of each SBC in the top 10 list:

Please visit Linux.com for the original post and to find out more information.