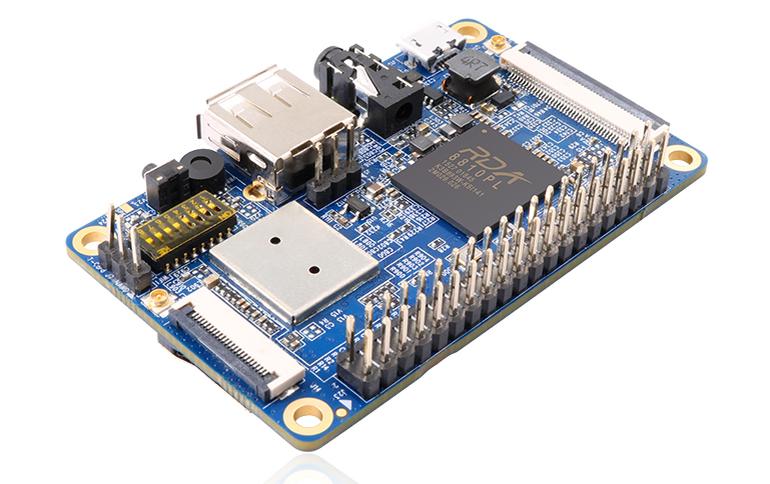 The new Orange Pi 2G-IoT features a 2G antenna for Internet of Things applications, as well as offering wireless LAN and Bluetooth for a price of $10.

The Orange Pi 2G-IoT goes up against the recently released Raspberry Pi Zero W, which also costs $10, and offers wireless LAN and Bluetooth but not mobile network access.

The new Orange Pi board features a 1GHz ARM Cortex-A5 32-bit processor with a Vivante GC860 graphics processor, and 256MB RAM.
While the Orange Pi 2G-IoT costs the same as the Raspberry Pi Zero W, the Raspberry board has double the RAM, at 512MB.

It also supports 802.11b/g/n Wi-Fi, Bluetooth 2.1, and features a Raspberry Pi-compatible 40-pin GPIO connector.
Other features include video and audio inputs and outputs, and USB 2.0 ports. The 2G antenna supports GSM/GPRS data connections and there’s, of course, a slot to insert a SIM card.

The device can run Android, Ubuntu, Debian, or Raspberry Pi, according to the Orange Pi 2G-IoT listing on Aliexpress.