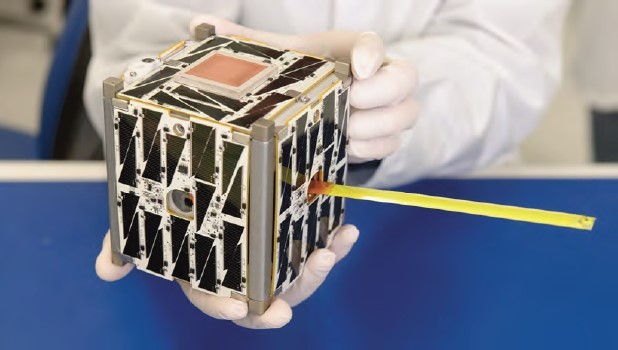 NASA is incorporating the credit card-sized Raspberry Pi into a version of their CubeSat – the 10cm cube satellites often made from commercial and off-the-shelf tech, and used for experiments in space. With some novel technology and programming, the new Pi-Sat is being introduced into classrooms as a tool to initiate students in the wide world of satellite engineering.

“Even though the CubeSat is a compact spacecraft, it has all the complexities of a large spacecraft. Now, with Pi-Sat, we have something everyone can use. You can literally just hook up a keyboard to it to send commands and receive data,” said David McComas, head of the Flight Software System branch at the Goddard Space Flight Center in Maryland.

The current models incorporate a Pi-Sat 1U Cube, a Pi-Sat Wireless Node, and a Pi-Sat CubeSat processor card. Identifying and testing projects using the Raspberry Pi hardware is only the first step, though, as it’s NASA’s software that makes everything work. 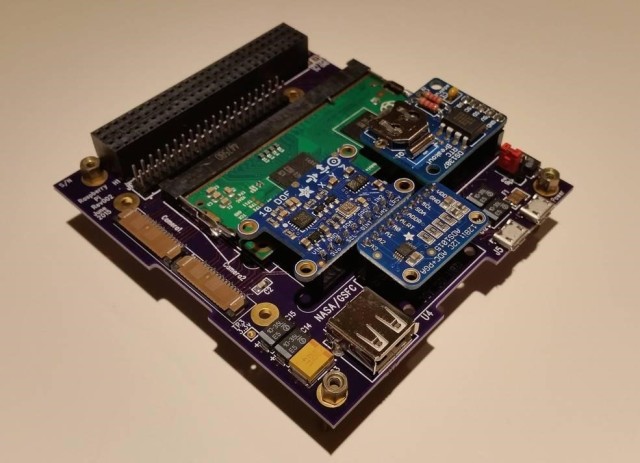 NASA has taken cues from some of the biggest trends in software development, and made its core Flight System (cFS) software available to the public under a NASA Open Source Agreement. This allows any developer, programmer or hobbyist tinkerer access to the core software architecture NASA uses on many of its missions. It just so happens that the cFS will also run on the Linux-based Raspberry Pi.

“Making the cFS open source was a big plus because now we had this entire working product free for anyone to use. It gives us a greater capability for educational outreach and is much more accessible to students,” said Susanne Strege, cFS project lead and associate head of the Flight Software Systems branch at Goddard.