Astrobee Robots are Ready to Assist the Astronauts on the ISS 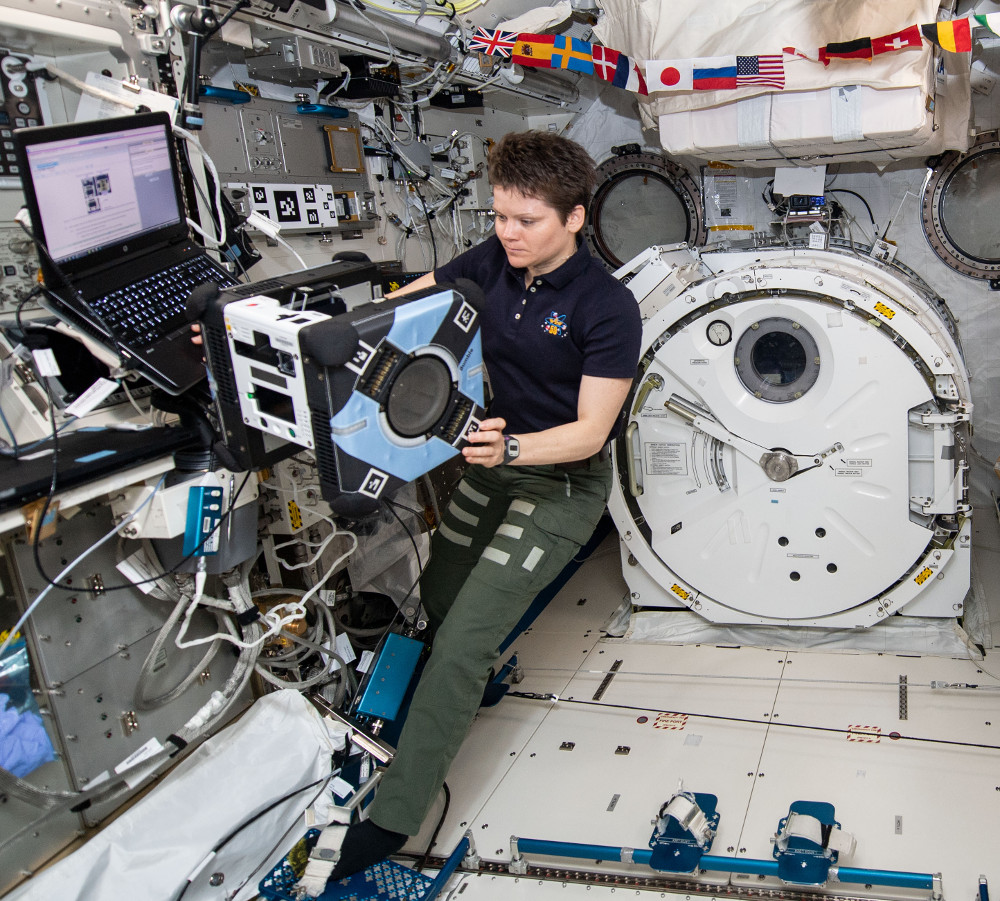 Developed at NASA Ames Research Center, the Astrobee bots are named Honey, Queen and Bumble. They are free-flying and driven by Ubuntu and offer autonomous or remote-controlled navigation.

NASA has deployed them on the ISS for assisting the astronauts rather than chatting them up. The Astrobee uses electric fans to navigate through the zero-gravity ISS environment.

“Astrobee is a free-flying robot system that will provide a research platform for the orbiting laboratory. The system includes three robots as well as a docking station for recharging. Robots will play a significant part in the agency’s mission to return to the Moon as well as other deep space missions. Astrobee will be used to test how robots can assist crew and perform caretaking duties on spacecraft. This will increase astronaut productivity and help maintain spacecraft when astronauts are not present near the Moon, Mars or other deep-space outposts.”

From a software point of view Astrobee uses three network-switched Arm-based computers running open source software. An Ubuntu/ROS stack runs on two of the computers while Android 7.1 runs on a third. There are also 7x MCUs on board for motor control. The Astrobee Robot Software is written in C++ for its high-level constructs and ROS for its middleware. It also offers a Gazebo-based dynamic simulator with a number of custom plugins.