A GPS for Navigation on the Moon 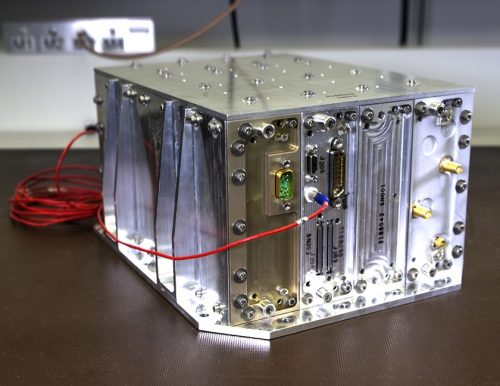 GPS, Earth’s navigation system that is used by an estimated four billion people will now enable future human navigation on the Moon. NASA is developing GPS for Moon for aiding its future Artemis missions.

The Global Positioning System or GPS has certainly made life on Earth easier. Traveling to an alien city or locality is no more overwhelming today as now we have GPS guiding us every step of the way. NASA is working on creating GPS for Moon and if that sees fruition, navigation on the lunar surface will be equally easier.

A team at NASA is developing a special receiver that would be able to pick up location signals provided by the 24 to 32 operational GPS satellites. GPS is operated by the U.S. military about 12,550 miles above Earth’s surface and is open to anyone with a GPS receiver. These same GPS signals provide location data used in-vehicle navigation systems, interactive maps, and tracking devices of all types, among many other applications.

This NASA Moon GPS would be helpful to astronauts in navigating on the Moon and across the lunar surface.