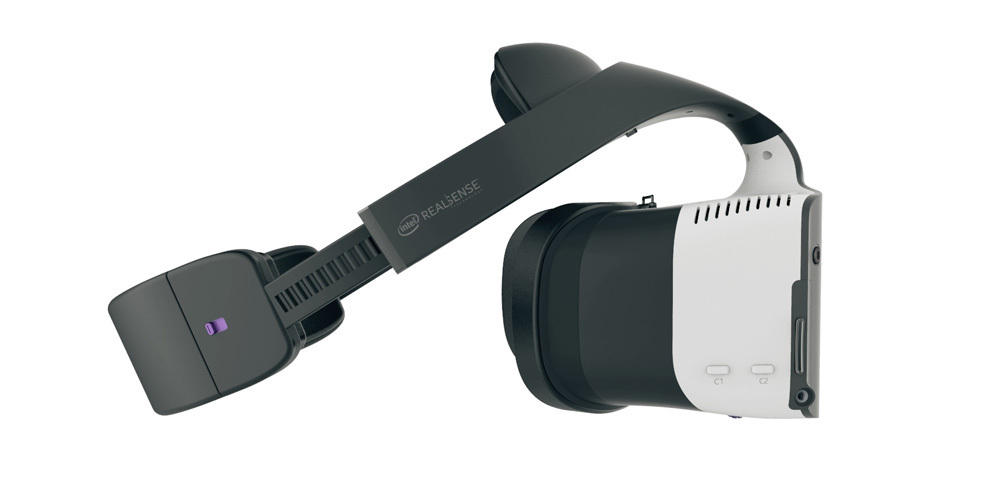 Microsoft said last fall that it would allow third-party hardware makers to build their own HoloLens devices. The first, perhaps not surprisingly, will be made by Intel: Project Alloy.

Alloy will be a wire-free,head-mounted VR device, complete with a pair of RealSense cameras to detect the outside world, including what Intel called “five-finger detection,” or the ability to actually “see” your hand and allow it to interact with virtual objects. Intel did not release a price or a ship date for Project Alloy, nor disclose which chip is powering it.

Intel CEO Brian Krzanich introduced Project Alloy at the opening keynote Tuesday for the company’s Intel Developer Forum in San Francisco. It’s not clear whether Intel will actually manufacture Alloy, however; Krzanich added that midway through 2017, the company plans to open-source the hardware.