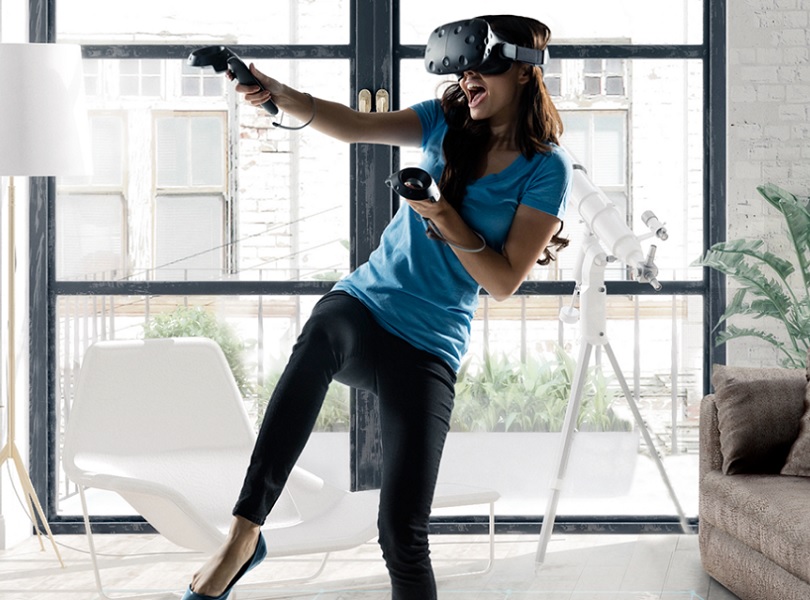 Similar to the open source Steam controller, Valve, along with partner HTC, is opening up the room-scale 3D tracking system of the Vive VR headset, which is a move that further brightens the future of the burgeoning virtual reality industry.

Under the SteamVR Tracking license, third-party companies will be able to purchase the sensors used on the Vive VR headset and its controllers to be attached to products and accessories that they will make. The third-party devices will then be capable of being identified by the Vive VR system’s tracking technology.

The tracking system of the Vive VR, which was developed by Valve and built by HTC, is different from the camera systems used by rival virtual reality headsets Oculus Rift and PlayStation VR. The system uses a pair of base station that emits lasers, which hit the Vive VR headset’s sensors. The SteamVR software then uses the data to triangulate the location of the headset and its wearer.

According to the FAQ that Valve has uploaded, no licensing fees will be charged for companies looking to use the Vive VR system’s tracking technology, as the goal is to have the technology proliferate as widely as it could. With more devices compatible with SteamVR, the community will become more valuable for both developers and customers, pushing the platform onward to more innovations where third-party companies can contribute.

While it sounds too good to be true, Valve assures that there is no catch in its decision to open source the tracking technology. It will not be collecting any fees or royalties, but it will require interested companies and developers to have at least one member of their teams attend an in-person introductory class that will cost about $3,000 per person. The classes will start in September, and will be conducted by Valve and Synapse in the United States and by HTC in Asia.