How Much Do You Know About Raspberry Pi? 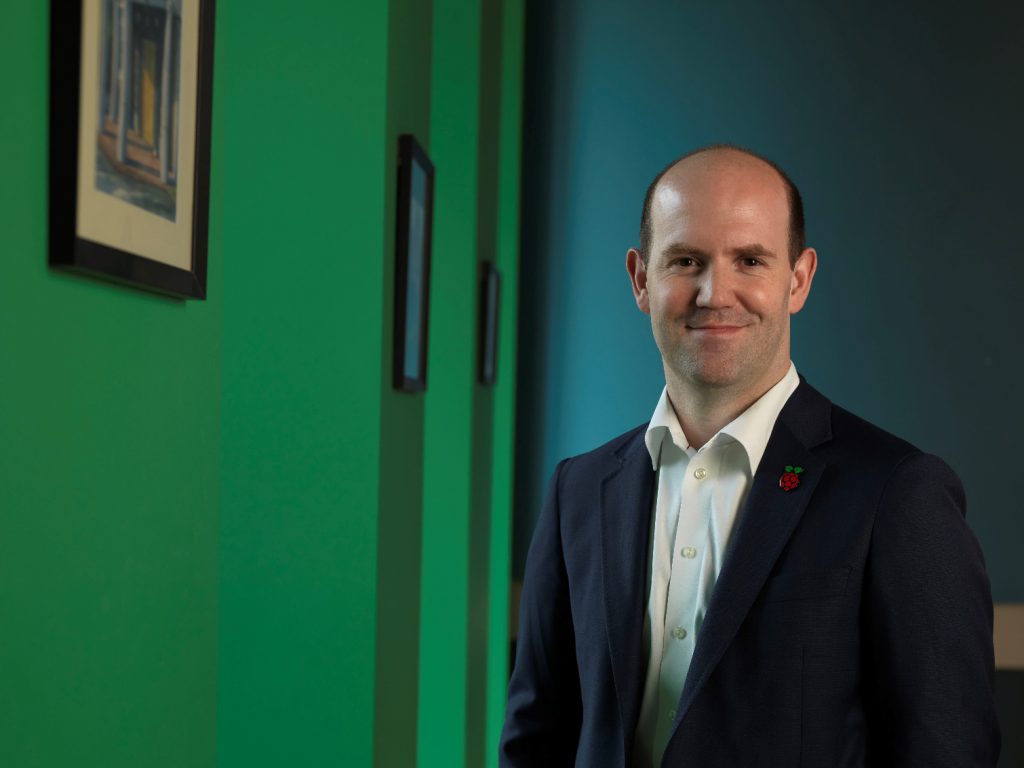 Few days ago tomshardware.com has published an interesting interview to Raspberry Pi CEO Eben Upton about the fascinating story behind the most famous SBC for makers.

In this post Eben Upton has revealed 10 things you may not have known about Raspberry Pi, so let me shortly summarise what he told to tomshardware:

Please refer to tomshardware.com for the full interview. 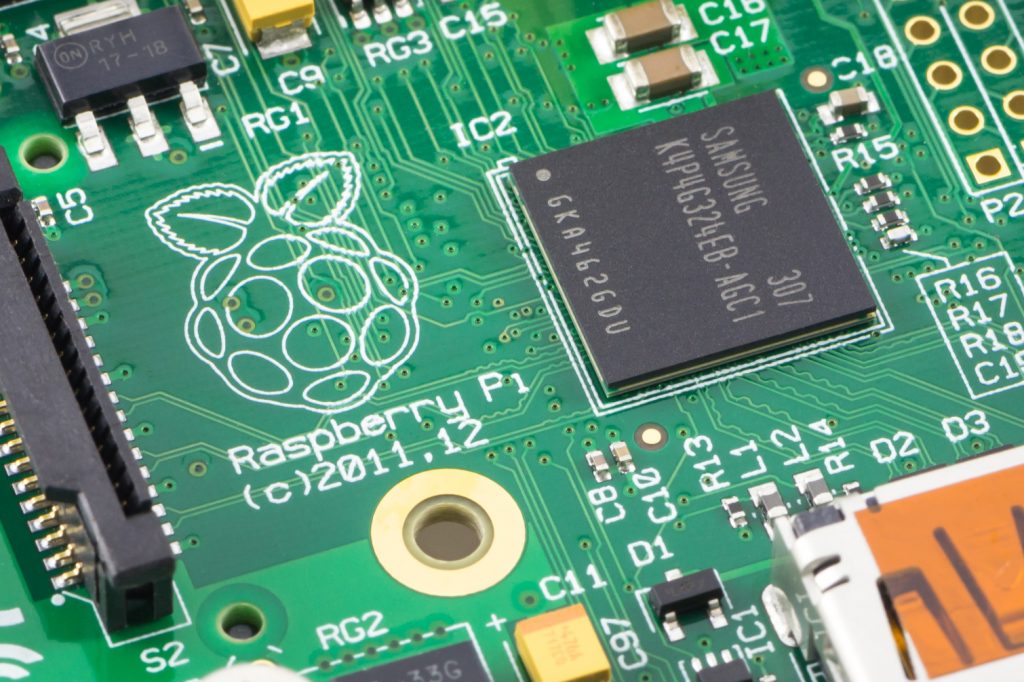