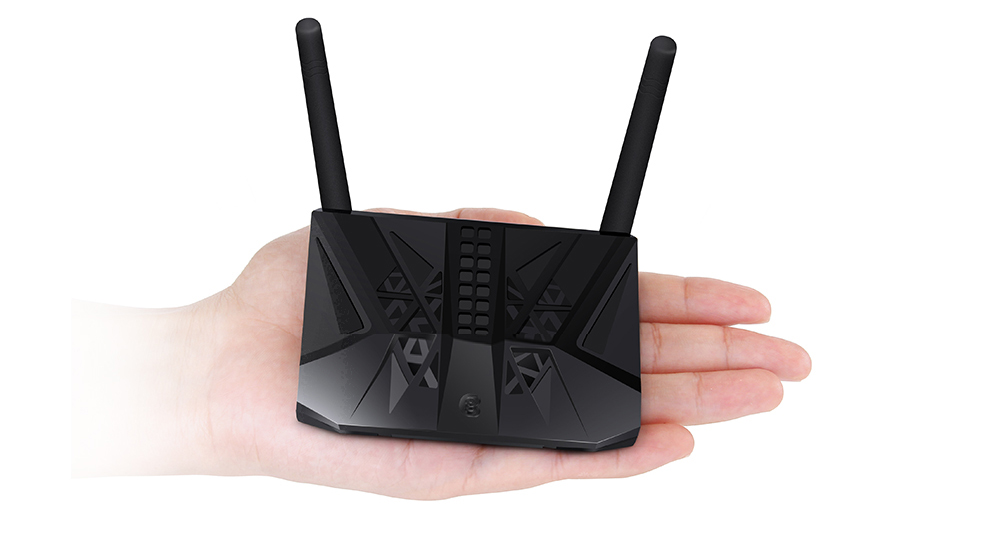 The first device that combines a development and prototyping board with a smart tv box. Its features:

Unlike Traditional TV box which turns the television into an intelligent platform like smart phones or tablet PCs, GeekBox will break this balance by not only fulfilling the aforementioned fundamental missions, but also opening an open-source project. GeekBox not simply a piece of hardware, but a DIY carrier, which carries all kinds of ideas and dreams from geeks. Opening a new era of box – an era of cross-box & open-source box with unfathomable capabilities.