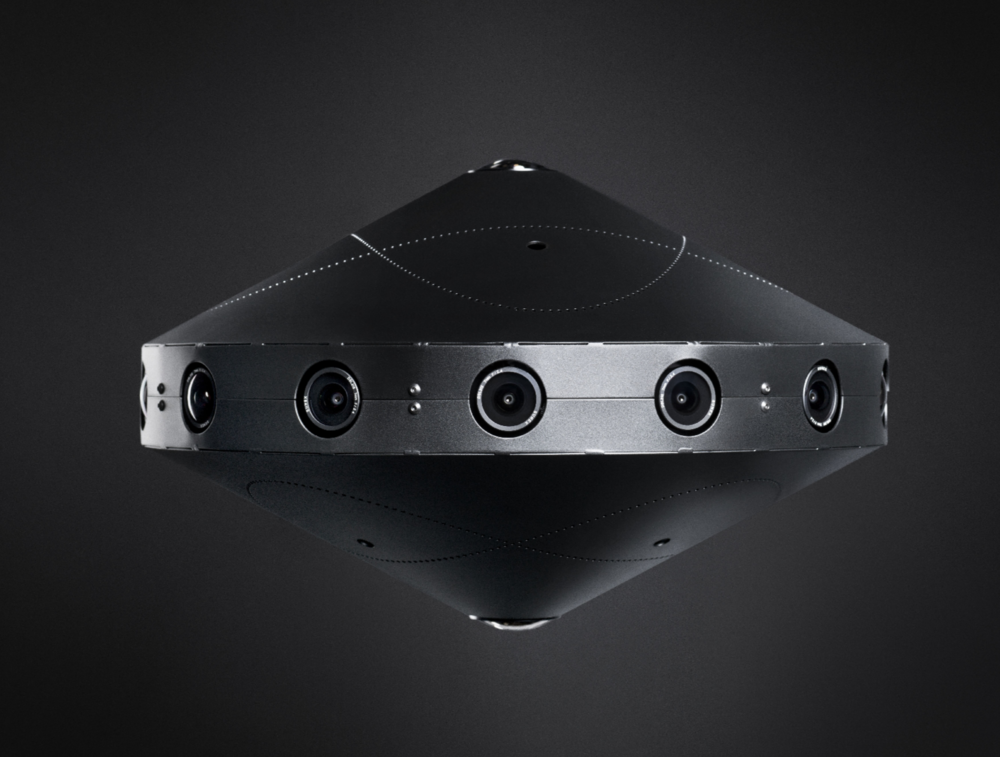 Facebook announced the Surround 360 camera at its F8 developers conference–a camera that will not be available commercially, but is just a design open for anyone to build or modify. The hardware is also coupled with custom software that automatically stitches together the immense amount of high-resolution video the camera records, and permits wireless control of the camera.

“making VR video breaks down into three steps: capture, processing, and delivery. Facebook already has a clear advantage in the delivery of this content, so now the plan is to break down the barriers for capture and processing”.

But here’s the catch: Facebook engineers estimate that the entire build costs around $30,000 in parts.

The camera feels unabashedly high-end, with 17 high-resolution cameras cased in a full aluminum body. There were very few compromises made in the design. Using two aluminum plates to sandwich the cameras helps ensure stability. If they had used 3D printed or plastic plates, they would warp from the heat of the cameras, says Brian Cabral, an engineer on the project.

Each of the cameras has 2048×2048 resolution and can capture up to 60 frames per second. The entire array is 41 megapixels, and transmits up to 30 gigabits per second. Fourteen cameras are located around the outer ring of the VR rig’s enclosure, plus one on the top, and two on the bottom 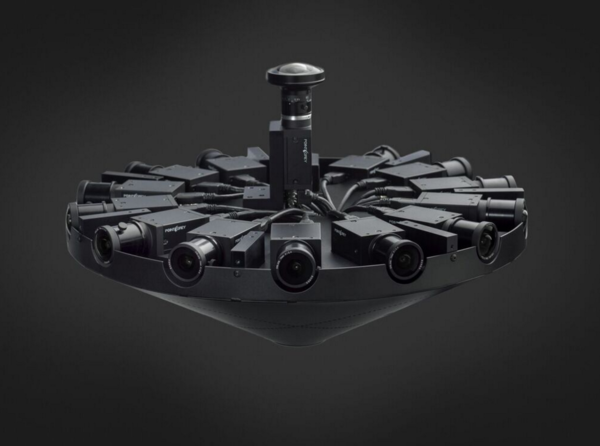 Anyway, once the entire product design will be released under the open source license, we will have fun in redesigning a more affordable version. We’ll see!

Source: Facebook Has Designed A 360-Degree Camera For The Open Source Community