The DragonBox Pyra seems to be taking the heritage of OpenPandora (open source gaming console).

It’s been a few years since a group of developers started working on an open source handheld gaming device called the OpenPandora. A lot’s changed since the original designs were drawn up, and now one of the developers has announced plans for a new device which should offer the kind of performance you’d get from a high-end phone or tablet in 2014. It just happens to be built on a much more open design.

The DragonBox Pyra is expected to be a 5 inch handheld game console with 2GB of RAM, a full HD display, and a speedy processor.

via DragonBox Pyra open source mobile game console to pick up where OpenPandora left off – Liliputing. 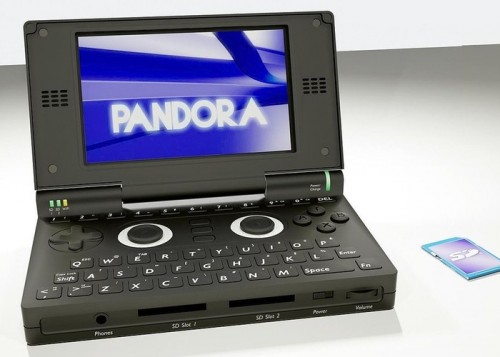