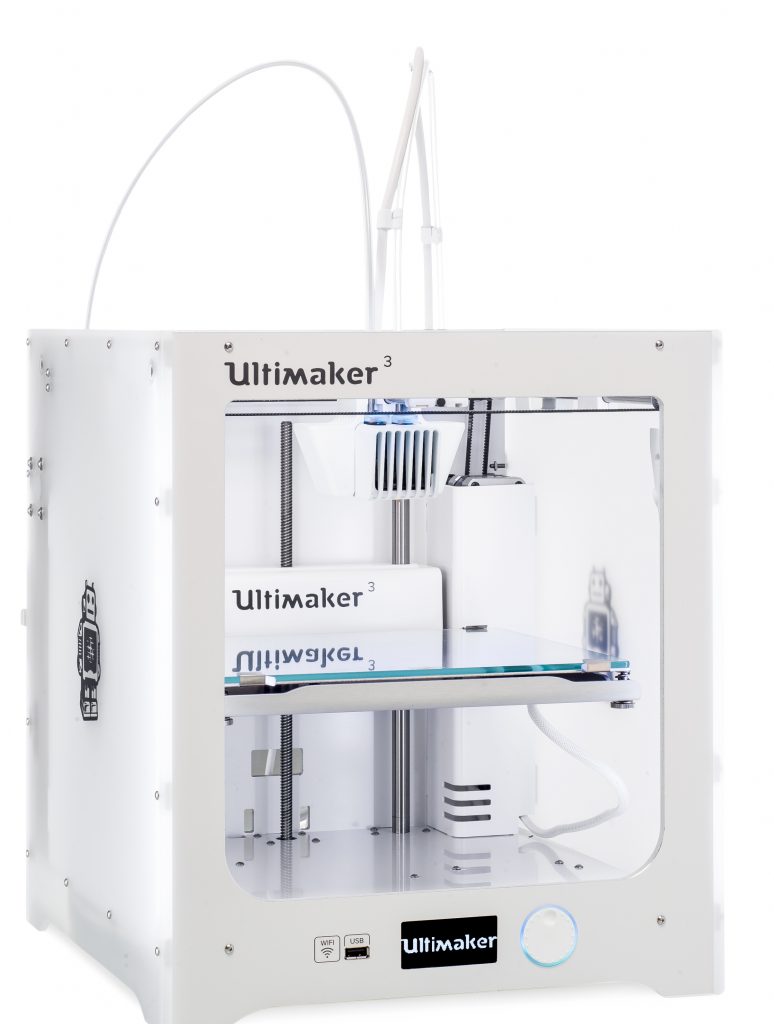 On Designnews.com you can find an interesting post about the potential near future of 3D Printing. Let’s see together an extract from the original post.

“For years, even 10 to 20 years ago, we’ve talked about a 3D printer on every engineer’s desk. But it’s becoming more and more reality. When [desktop 3D printers] started they were for makers,” John Kawola, President at Ultimaker North America, a manufacturer of desktop 3D printers, said. Speaking to an audience at the 2018 Pacific Design & Manufacturing Show, Kawola said the issue with early desktop 3D printers was, frankly, they didn’t work particularly well. “But makers love that because they want to fix things. … There are online forums with thousands of people getting on at night trying to get their printers to work.”

The upside to all of this Kawola said, is that many makers are engineers in their day jobs. And this open-source community that has sprung up around 3D printing hardware, software, and materials is creating a natural ecosystem that is moving desktop 3D printing into offices and factories.

“The customers now have a range of materials they can use. There are now hundreds, maybe thousands, of entities developing filaments for desktop 3D printing. That wasn’t true two to three years ago and it’s part of why desktop 3D printing is becoming more useful in a professional environment.” He said.

Kawola called it a “convergence of capability” that is creating this shift. In the past the quality of 3D printing hasn’t been great from a professional standpoint, with plastic prints that didn’t really meet high-end requirements. But now the reliability of the hardware, mechanics, and software are changing all of that. “Software has gotten more reliable and consistent,” Kawola said. “Part of it is due to open source — people contributing and making software better.”

Do you agree with Mr.Kawola? Let us know your opinion!