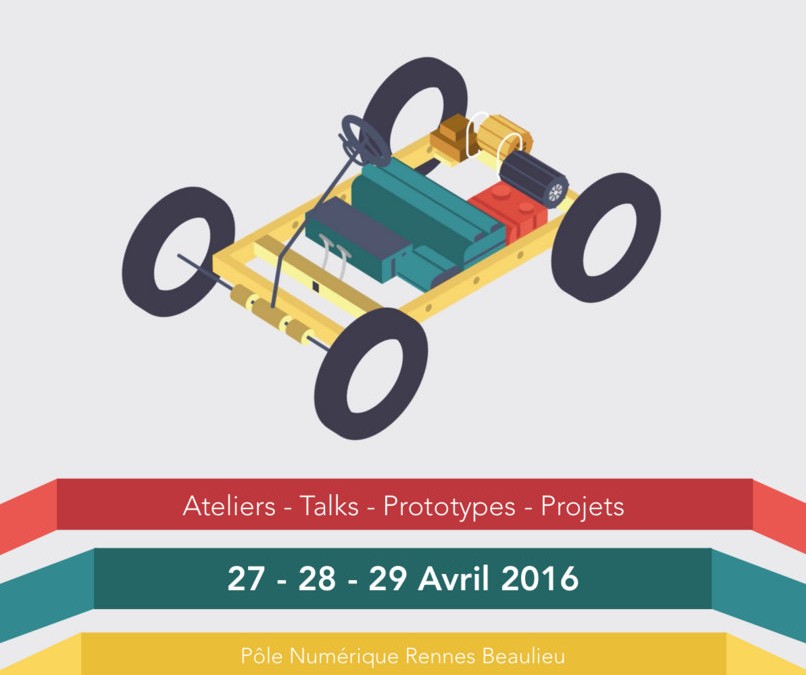 OSVehicle is a company launching accelerated by Y Combinator last winter 2016, that allows anyone to create customized electric vehicles using their open source platform and modular technology, Tabby Evo. By reducing R&D costs and eliminating the need for a factory, OSVehicle enables smaller companies and even individuals to build a fully working prototype in less than an hour. The lifetime of the product is also extended as users can replace, adapt, and upgrade different components.

Normally, manufacturing a similar prototype cost around $100k, not including the R&D costs, but OSVehicle delivers the same product at a third of the price. Based on previous projects, this ready-to-use technology saves companies about 3 years in R&D and roughly $2M.

The two co-founders of OSVehicle are Italian-born Tin Hang Liu and Yuki Liu. The two previously worked at Italchina, their family company that helped Italian enterprises enter the Chinese market.

We are beyond excited to share that the LabFab at University of Rennes 1, Institute of Electronics and Telecommunications of Rennes, Orange, Samsung Open Source Group and Telecom Bretagne are organizing their first open source vehicle hackathon, the CampOSV.

CampOSV is using OSVehicle platforms to launch this initiative where it is inviting hardware, mobility, and software builders from around the world to design and build the products and services to power the transportation infrastructure in the city of Rennes in France.