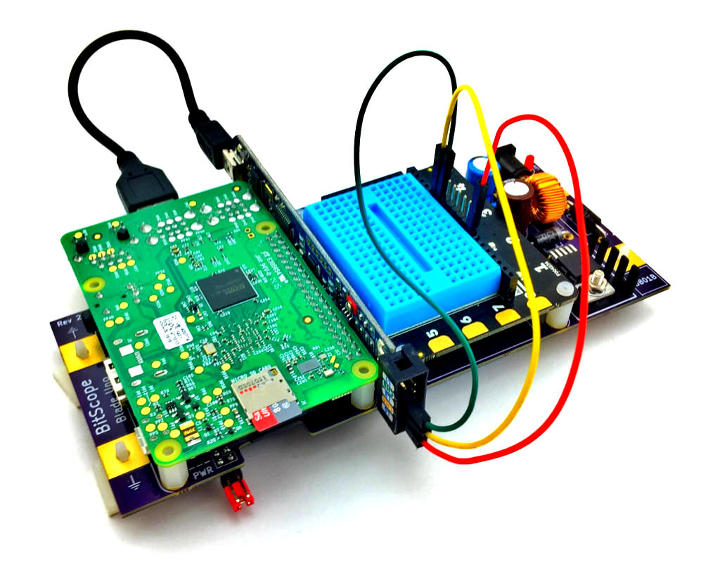 Common problems when using single board computers like Raspberry Pi are how to power it reliably or how to mount it robustly. These problems become more challenging when peripherals and expansion hardware such as HATs and USB are used and/or when using more than one Raspberry Pi at once.

BitScope Blade is available in three editions based upon the number of Raspberry Pi boards mounted:

Blade Uno – Blade Uno provides power and mounts the Raspberry Pi, the HAT and BitScope. It accepts any source of power from 9V to 48V (so long as it’s 10W or more) with power connected via the 2.1mm socket or via the Blade tabs. Additional accessories such as Raspberry Pi Display and one HUB Expansion Card or other SPI, I2C Serial or GPIO connected devices can also be used. The Raspberry Pi network port is available for network connections and/or a monitor (via HDMI), keyboard and mouse (via USB) and audio (via the 3.5mm). Full access to all the Raspberry Pi I/O is available via the Explorer HAT. 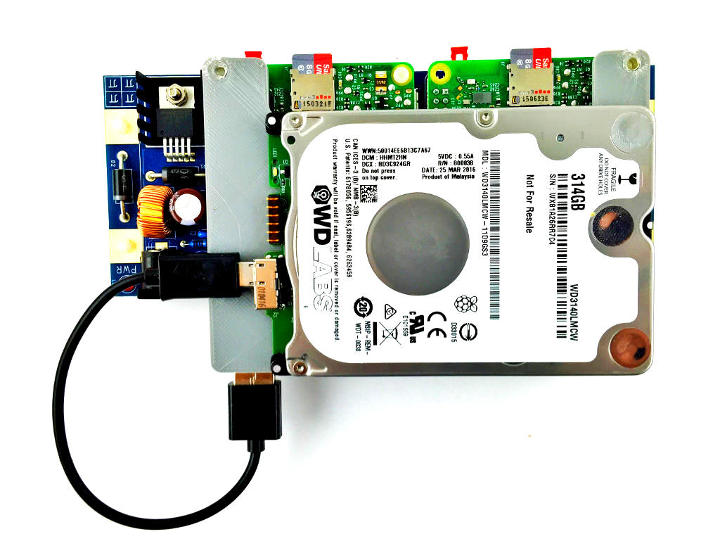 Blade Duo – It’s the ideal platform for stand-alone desktop and tiny redundant servers. Blade Duo has the same HUB Expansion and I/O as Blade Uno and it offers auxiliary power connectors for external devices underneath each Raspberry Pi. Using the Raspberry Pi 3 built-in WiFi the pair of Raspberry Pi can be networked to each other and/or a connected network switch or WiFi access point to configure them as a pair of servers or a router and server pair. The range of applications is huge, essentially anything you can think of using a pair of Raspberry Pi, e.g. UTM gateways, WiFi access points, VPN IPSec routers etc. A PiDrive can be mounted on the back. 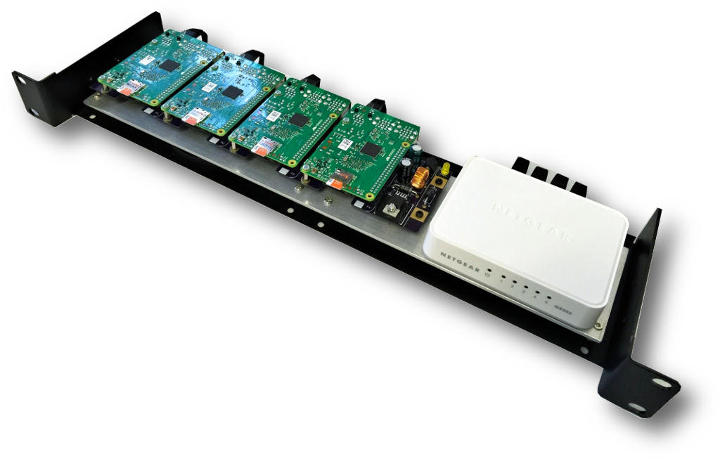