Aweigh: the Open-Source Alternative to GPS 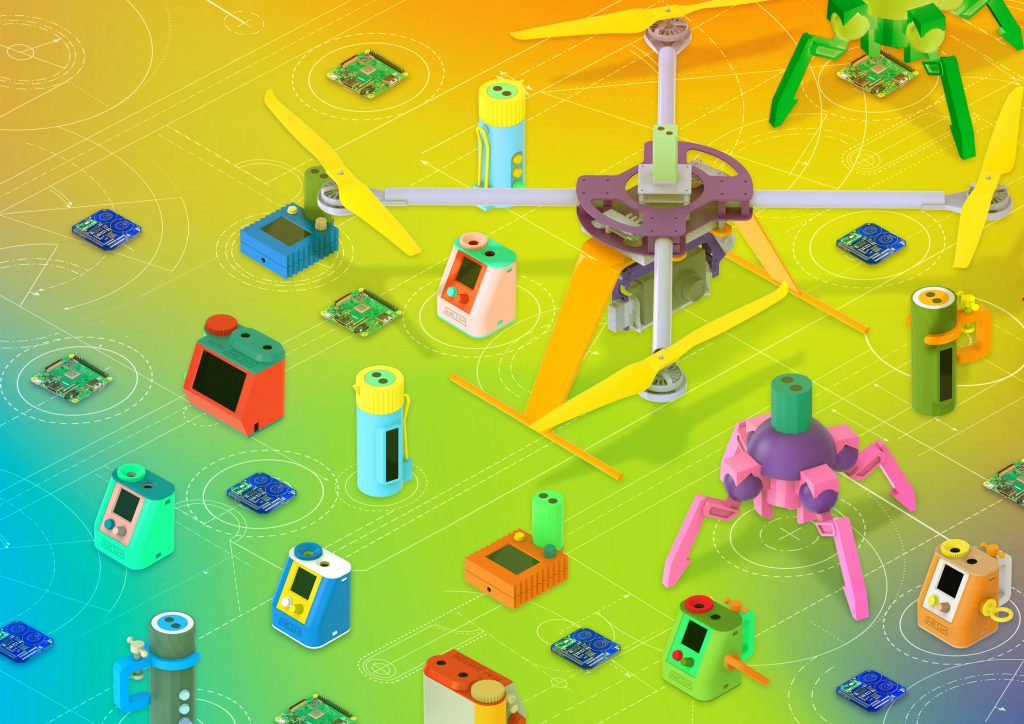 A team of student designers and engineers from the RCA and Imperial College have designed an open-source alternative to GPS, called Aweigh, that does not rely on satellites. It is a system that makes use of the space between objects to assist the person navigate.  Aweigh can even work on a cloudy day when the sun is not in view, and unlike devices that use satellites, such as smartphones, Aweigh functions offline so a user’s positional data cannot be leaked through the internet.

Aweigh is an open navigation system that does not rely on satellites: it is inspired by the mapping of celestial bodies and the polarized vision of insects. Ancient seafarers and desert ants alike use universally accessible skylight to organize, orient, and place themselves in the world. Aweigh is a project that learns from the past and from the microscopic to re-position individuals in the contemporary technological landscape.

The device’s custom circuit-board that reads light values to find the sun, is powered by Raspberry Pi, that is specifically designed to educate users about coding. The circuit board can be modified to customise interactions and the team imagine the device could work with older navigation tools like maps, and satellite navigation tools, by replacing the GPS chip.

The team is currently working on increasing the resolution, whilst the details for building the device yourself are available to download.