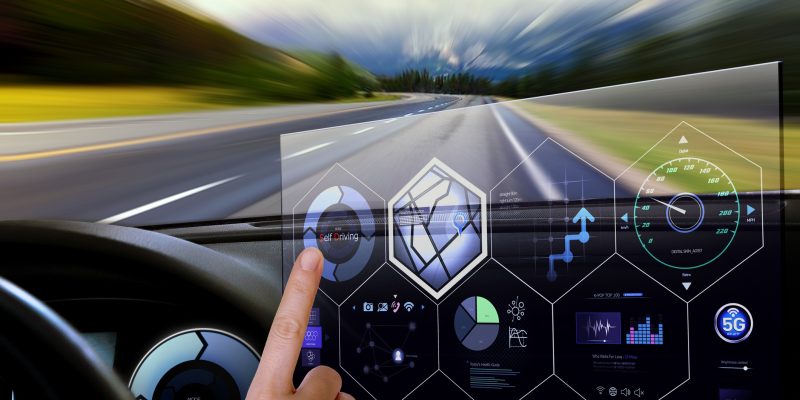 The Autoware Foundation is a non-profit organization supporting open-source projects enabling self-driving mobility. It aims to create synergies between corporate development and academic research, enabling autonomous driving technology for everyone.

The original Autoware.AI project is based on Robot Operating System (ROS) 1, an open source operating system for autonomous and robotic applications.

Based on ROS 2 — a new version of ROS — currently under development, Autoware.Auto is designed to be an “all-in-one” open source software suite for self-driving vehicles hosted under the Autoware Foundation.
Autoware.Auto will initially address two use cases — autonomous valet parking and autonomous depot maneuvering. The vehicles involved in this project run the Autoware.Auto stack on Nvidia’s Arm-powered Drive PX2 mainboard for autonomous vehicles.

The foundation claims after the initial set of milestones is reached, Autoware.Auto will allow users to map a parking lot, create a map for autonomous driving and drive over this parking lot entirely autonomously in less than two weeks.

Autoware.IO is focused on heterogeneous platform support based on 96Boards products, vehicle control interfaces as well as a collection of third-party software and hardware tools to help deliver the core values of Autoware. Examples of Autoware.IO projects include simulators, device drivers for sensors, by-wire controllers for vehicles, and hardware-independent programs for SoC boards.

There’s no mention of Linux in the Linaro announcement, but Drive PX2 runs Linux, and ROS is typically paired with Linux for higher-end projects beyond MCUs. Linaro is a Linux/Android tools company for Arm devices, and almost all 96Boards SBCs run Linux. 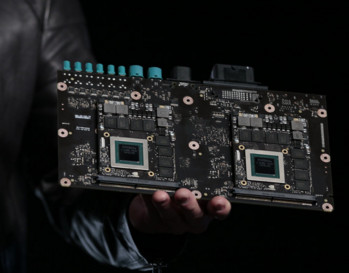