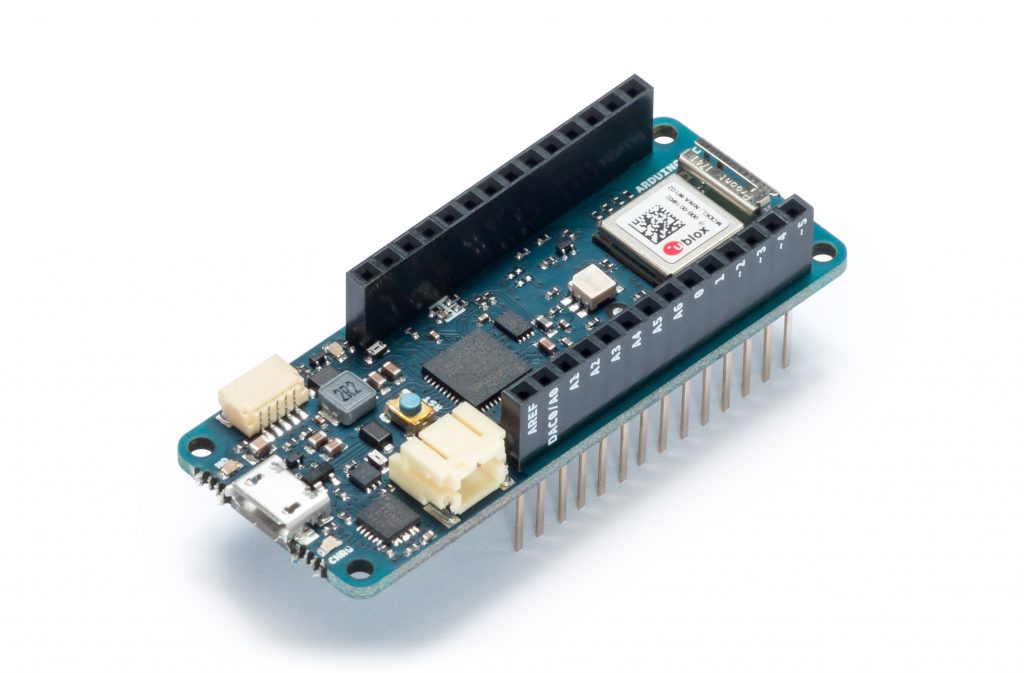 Arduino has announced two new IoT development boards with wireless connectivity: MKR WiFi 1010 and MKR NB 1500.
Both of the new boards are fully compatible with the Arduino Uno, Mega and existing MKR boards.

The MKR WiFi 1010 is an evolution of the existing Arduino MKR1000 and is based on the ESP32 module manufactured by u-blox. The new SBC offers low power consumption and has been designed not only to speed up and simplify the prototyping of WiFi-based IoT applications, but also to be embedded in production IoT applications that require WiFi connectivity.
A significant feature is the MKR1010’s two standalone programmable processors – the first based on ARM processor core technology, the second based on a dual-core Espressif IC – making the board a high-performance solution that can distribute its workload across its dual-processor system. Another major feature is the integration of a secure authentication module – Microchip’s ECC508 – which uses crypto authentication to secure TLS network communications and connections.

The MKR NB 1500 employs the new low-power NB-IoT (narrowband IoT) standard, designed to work over cellular/LTE networks. It’s an excellent choice for applications in remote areas such as on-field monitoring systems and remote-controlled LTE-enabled modules. Designed for global deployment, it supports transmissions via AT&T, T-Mobile USA, Telstra, Verizon over the Cat M1/NB1 deployed bands 2, 3, 4, 5, 8, 12, 13, 20 and 28.
The NB-IoT communications technology makes use of existing LTE cellular networks and delivers significantly faster communications than alternative IoT networks such as LoRa and Sigfox, while also having a low impact on battery consumption.

Further information are available at Blog.Arduino.cc. 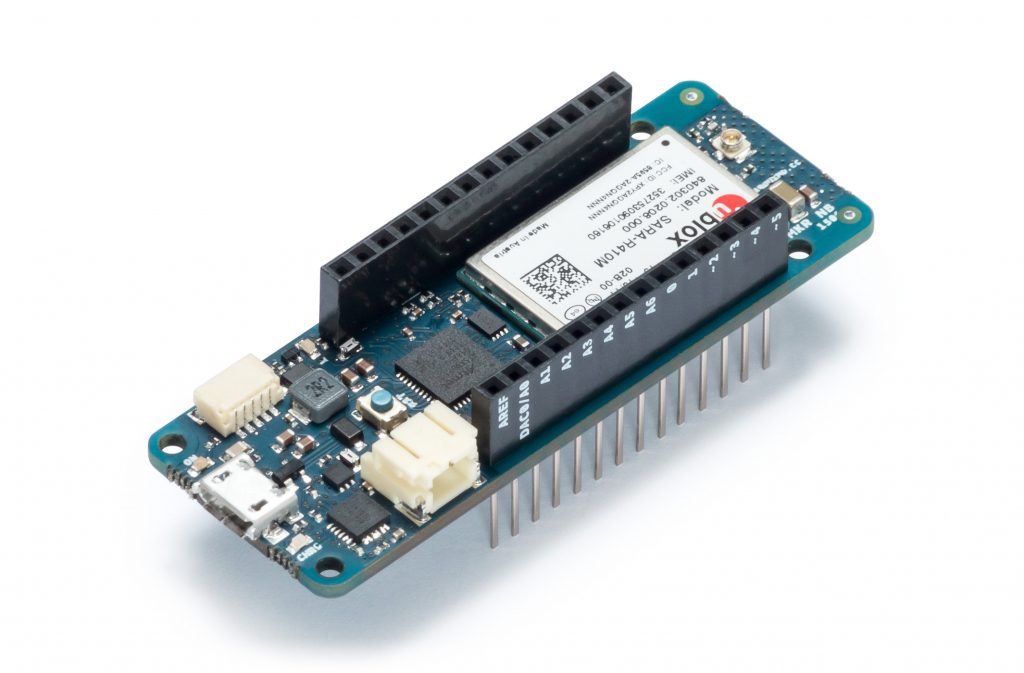