ZeroTier Edge: Connect All the Things! 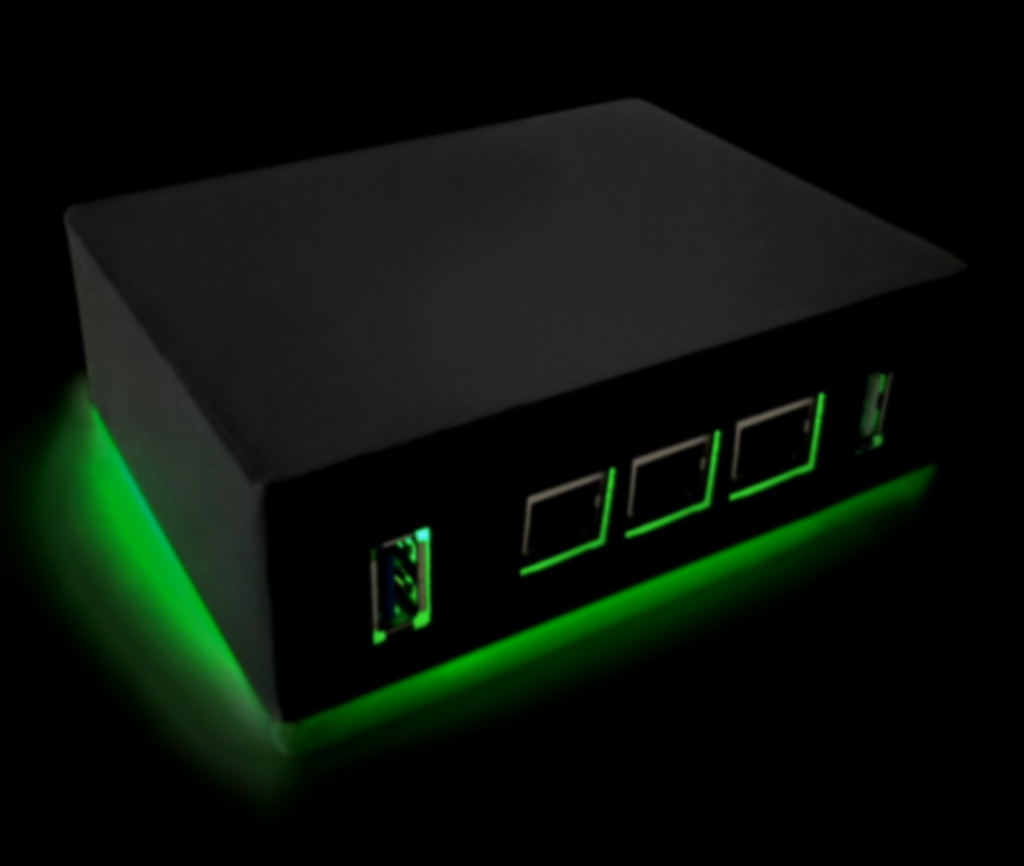 The ZeroTier Edge is a box that gives you physical (wired and Wi-Fi) ports that allow you to plug things into your imaginary networks. It is a pre-configured plug-and-play bridge with centralized management capability that ZeroTier supports and that can be deployed across an organization.

The developers are also using the Edge as an excuse to add a more complete set of SD-WAN features to open source ZeroTier network virtualization software.
As part of the Edge project the company plans to add support for multiple paths, trunking, quality of service awareness, and improved (faster and more reliable) fail-over in the event of link failure. These features are going into the core ZeroTier engine so they’ll be available in the software version as well.

To keep the costs down and allow them to price the Edge competitively they built it around a new and very nice ARM64 development board called the Espressobin. It’s fast enough to pump ZeroTier traffic at 1gbps, has three gigabit ports, and is half the cost of almost anything else with similar performance characteristics.

Edge features are listed below: