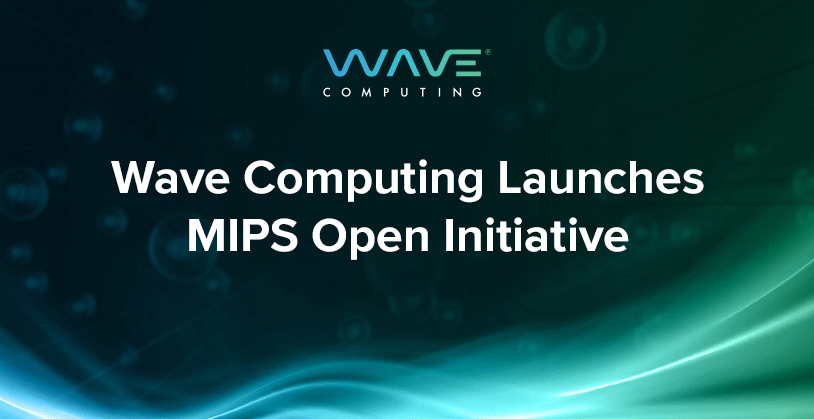 Wave Computing aims to accelerate innovation for next-generation system on chip designs. The company acquired the MIPS chip business from Imagination Technologies in June and last month they announced a MIPS Open Initiative to reinvigorate MIPS development by offering access to the most recent 32- and 64-bit MIPS ISA versions free of charge with no licensing or royalty fees, just like RISC-V.

“Specific components of the first MIPS Open program release include: 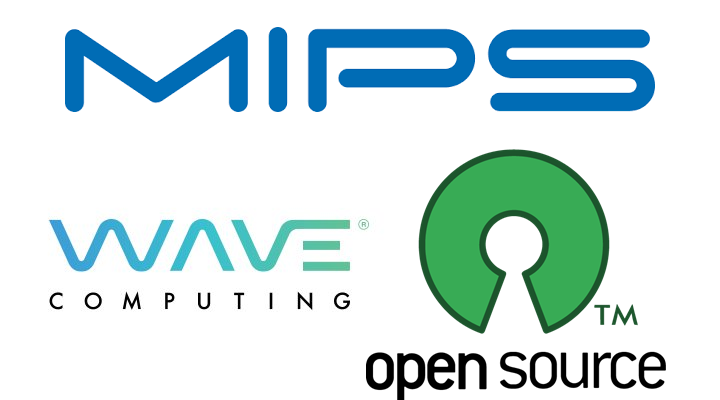