Voltaplex Energy believes Voltx.ai will become a world standard battery design tool because it is faster than human engineers by orders of magnitude at creating and comparing battery pack designs allowing rapid insight and prototyping. Voltx.ai generates and compares thousands of manufacture-ready battery designs per second using a database of real part specifications like cells, holders, wire and so on.

The release signifies a milestone for Voltaplex Energy bringing an internal tool into a production environment for free public usage. The launch has also demonstrated the viability of the software as an automation tool for real-world use in that a user of the new Voltx.ai software designed a battery pack with models of real parts and received a price quote from Voltaplex Energy for manufacture soon thereafter with high accuracy between software output and human engineering team output. 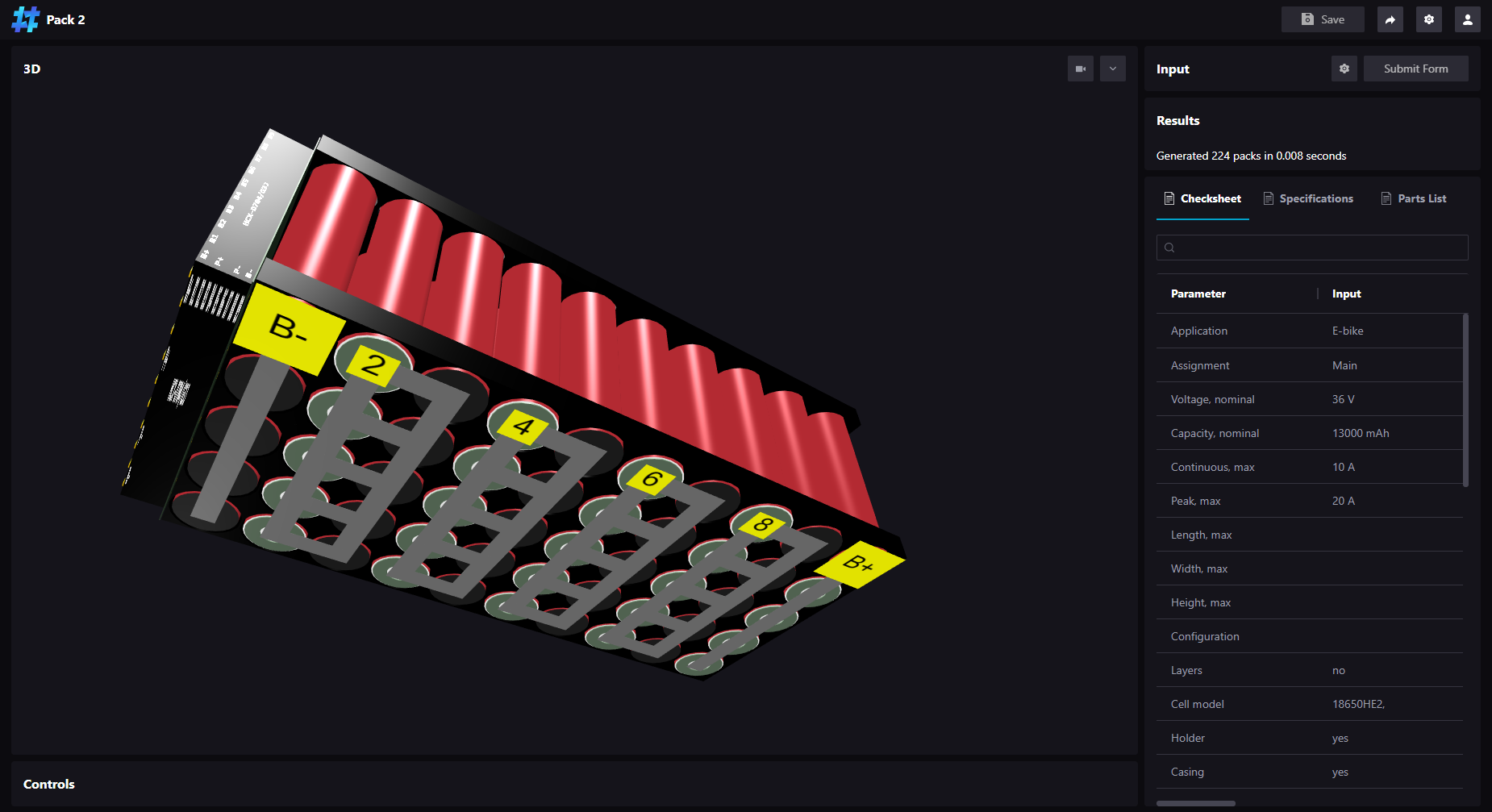 Industry 4.0 will enable a new era of industrial technology centered around automation and industrial robots. Battery packs are a key industry for the application of Industry 4.0 principles in the context of fighting climate change because of the battery’s dominant role in clean energy storage. Automated battery processes are important to speed up the adoption of this technology for all current and future applications.

“Automating pack design is a key milestone in the company’s quest to automate battery manufacturing from concept to production. AI gives us superhuman abilities to quickly find optimal pack designs out of a search space that no engineering team would ever have the time to create. Furthermore, some major bottle-necks to automating production lines are solved in an automated design phase. For example, once a pack is represented digitally then commands for an automated welding machine can be generated on-the-fly.” – Founder and CEO Anton Doos