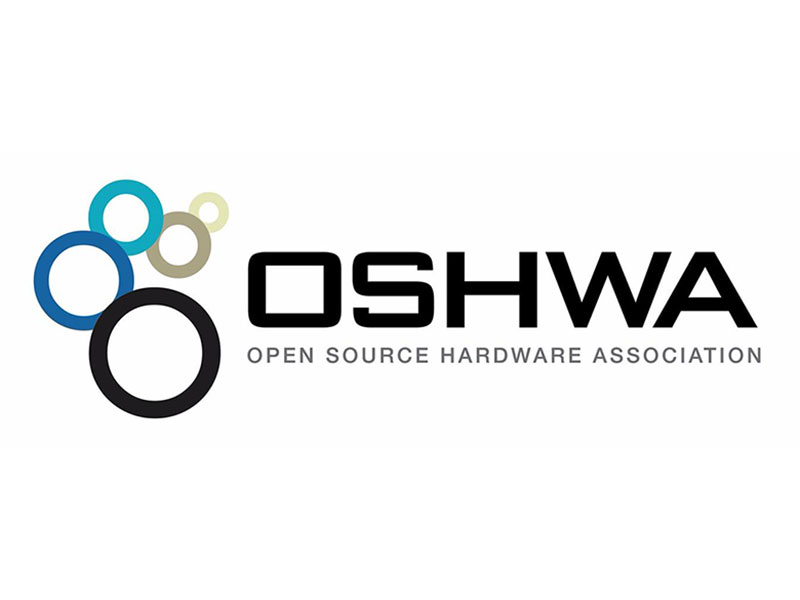 OSHWA Certification provides an easy and straightforward way for producers to indicate that their products meet a uniform and well-defined standard for open-source compliance.

While Open Source in the world of software is easily defined, it is effectively a hack of copyright law; all software is closed by default, and an Open Source software license is merely that; a license for anyone to use it, with the various restrictions and philosophical battles. Hardware, on the other hand, is big-O Open by default. The code used to program an FPGA is covered by copyright, but the circuit itself isn’t. The firmware on your Arduino project is covered by Open Source software licenses, but the physical implementation of your Fritzing picture isn’t.

For the first time, OSHWA is providing specific guidance on licensing.  That guidance comes in two forms.

First, OSHWA recommends explicitly and individually licensing hardware, software, and documentation associated with a piece of certified hardware.  This will bring true clarity to future users.  The certification application now requires you to specify a license for each of these elements.

Second, OSHWA recommends specific licenses for each of those elements.  These recommendations are not exclusive, and OSHWA is happy to consider adding additional licenses as they are developed or as the community requests.  The recommended licences were chosen in an attempt to make it easy to pick a license that works for you.  This process is further simplified by providing examples of existing certified hardware that use a given license.  That means that users who are not sure which license to use can simply follow in the path of other hardware creators that they trust.

For further information you can visit OSHWA’s official announcement page. 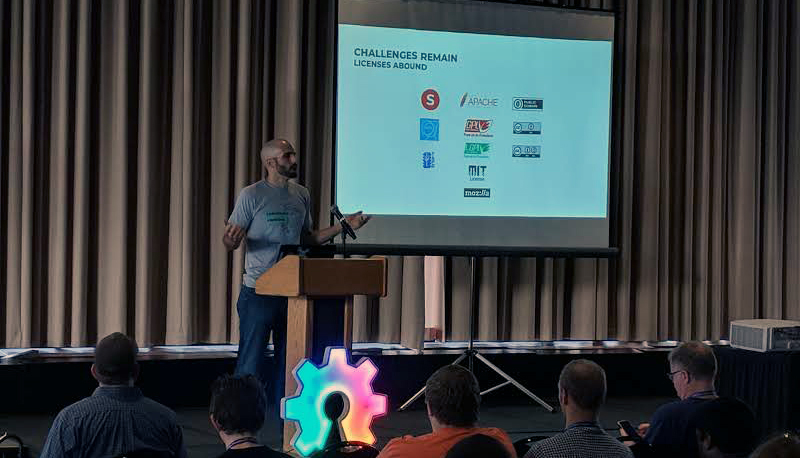