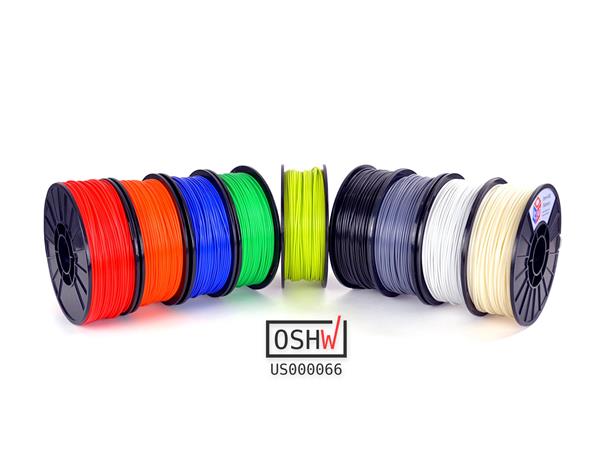 Aleph Objects and IC3D worked closely together on the development of the project, beginning by opening up IC3D’s ABS filament. IC3D has released a 16-page white paper, now available on GitHub, detailing their filament manufacturing process, parameters, material grades, and much more. By doing so, the company has blown the door open on what, until now, has been the secretive process of filament manufacturing.

While there are plenty of open source 3D printers and software programs, filament has been a stubbornly proprietary area of 3D printing until now. IC3D invites the public into their secret room, sharing the details of the full development and manufacturing process from start to finish.

“The future of the 3D printing industry is open,” Aleph Objects President Harris Kenny said. “IC3D is demonstrating impressive vision by bringing the Philosophy of User Freedom to filament manufacturing, and we are proud to be working alongside them.”

LulzBot 3D printers are OSHWA-certified (Open Source Hardware Association ), as well as being the only 3D printers with Respects Your Freedom certification from the Free Software Foundation. Now, with OSHWA-certified filament available for the first time, makers can go entirely open source for their projects, beginning to end. That also opens up the possibility of certification for 3D printed parts, as the software and hardware material used to make them can be 100% open source. 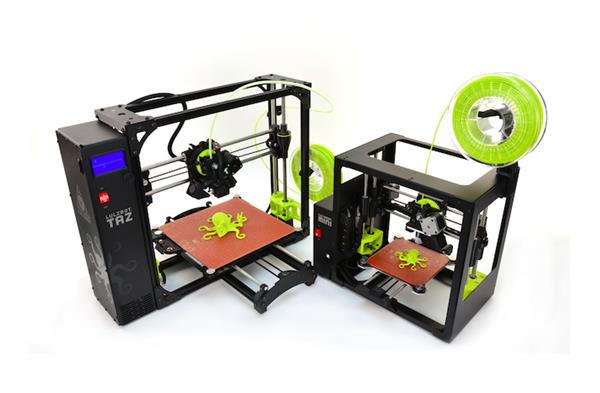