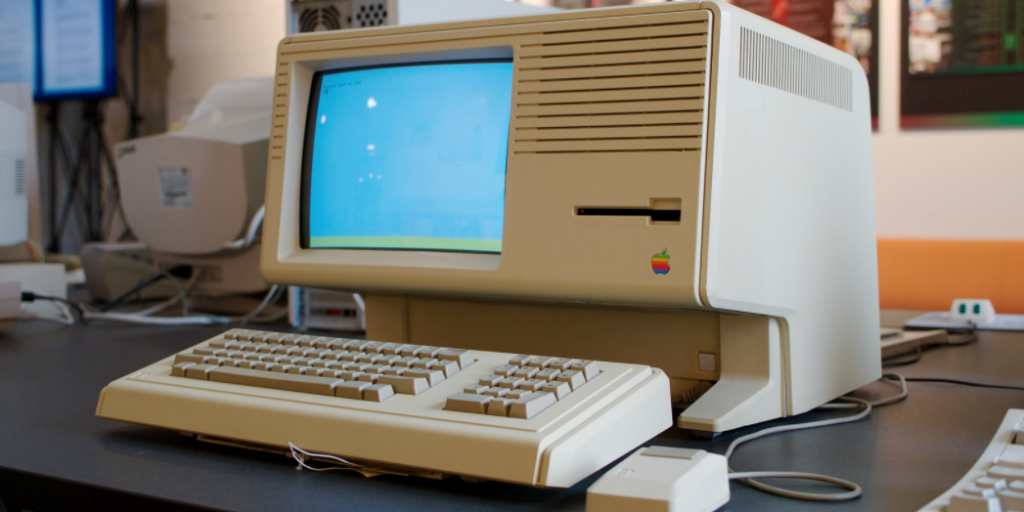 Before the first Macintosh and the first Windows PC, Apple released a desktop computer known as the Lisa which ran its own specialized operating system. Soon, enthusiasts will be able to pick apart its source code to see exactly what was going on under the hood.

Al Kossow, a software curator for the Computer History Museum, announced the news via the LisaList mailing list for Lisa enthusiasts:

“Just wanted to let everyone know the sources to the OS and applications were recovered, I converted them to Unix end of line conventions and spaces for Pascal tabs after recovering the files using Disk Image Chef, and they are with Apple for review. After that’s done, CHM will do an @CHM blog post about the historical significance of the software and the code that is cleared for release by Apple will be made available in 2018. The only thing I saw that probably won’t be able to be released is the American Heritage dictionary for the spell checker in LisaWrite”

If all goes well, the Computer History Museum expects to release the code to the public earlier this year.
Of course, before that happens, Apple needs to make sure that an open-source release won’t cause any problems.

In 1983, Lisa was released for $10,000 but ultimately only sold 10,000 units. Despite later, cheaper revisions, it was not a huge success, which led to Jobs being removed from the project and placed on the Macintosh team. The Lisa was a groundbreaking system for its time, as one of the very first computers to adopt a graphical user interface, as well as support for a mouse peripheral, and access to a file system.

The Mac line flourished and formed the basis for the computers that remain a key part of Apple’s output, while the Lisa range died off within a matter of years. However, it’s still an important chapter in the early history of computing, so it’s good to see the operating system being preserved in this manner.