Tantillus R: the Reborn of a tiny, highly portable and precise 3D printer 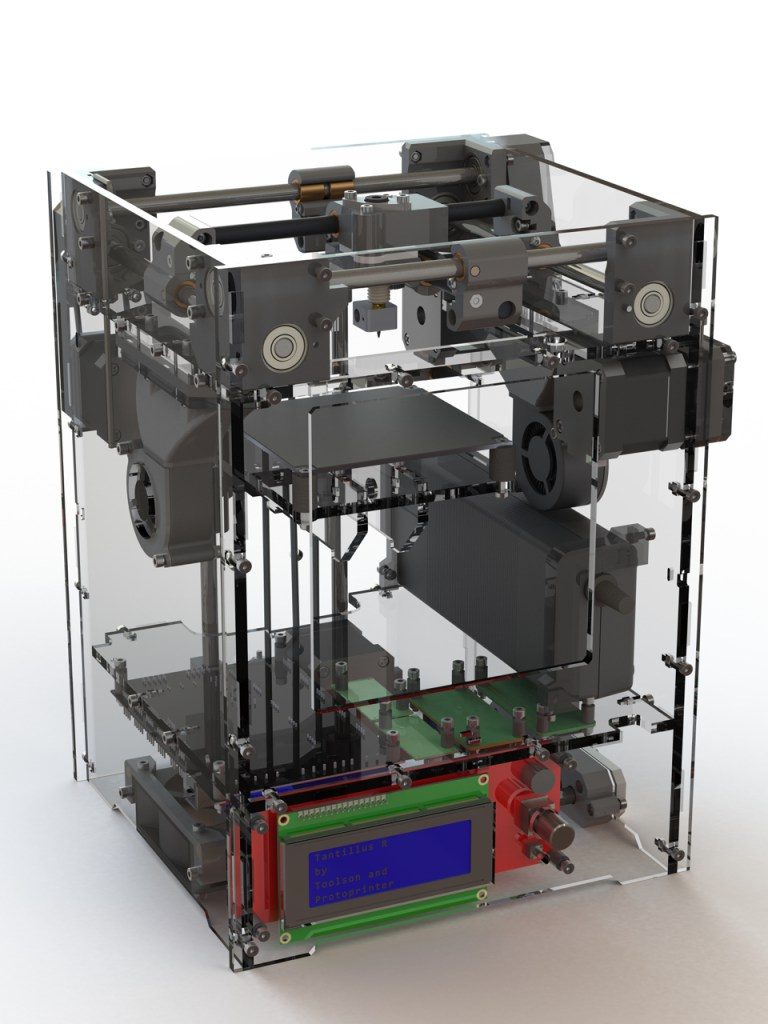 In 2012 the Tantillus was a small printer, with the entire frame fitting in a 250mm square, but still able to print a 100mm cube. You could print the entire printer, and it was adorable.

In the past years this 3d printer has fallen by the wayside, but now it’s back. The Tantillus R(eborn) is the latest project to take the design goals of the original Tantillus and bring it into the era of the modern RepRap ecosystem.

Of note in this new design, the Tantillus R is still using shafts driven with high-test fishing line, driven by steppers and belts. The R version is getting away from the J-head, but in the interests in keeping the moving mass down, the hotend is a Merlin. This might seem an especially odd choice in the age of all-metal hotends, but again the goal is to keep moving mass down. As you would expect from a modern 3D printer, there’s support for a heated bed, you can plug a Raspberry Pi into it for Octoprint, and in true RepRap fashion, most of the parts are printable.

For further information you can visit Hackaday.com or the product’s page (it’s in German, but the English translation is available). 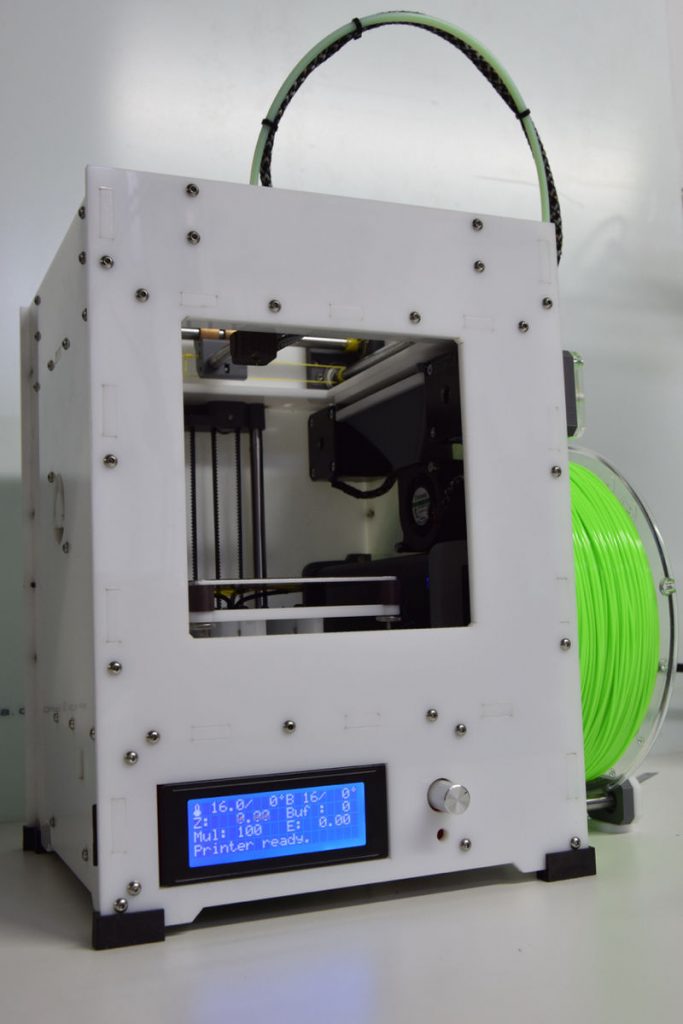