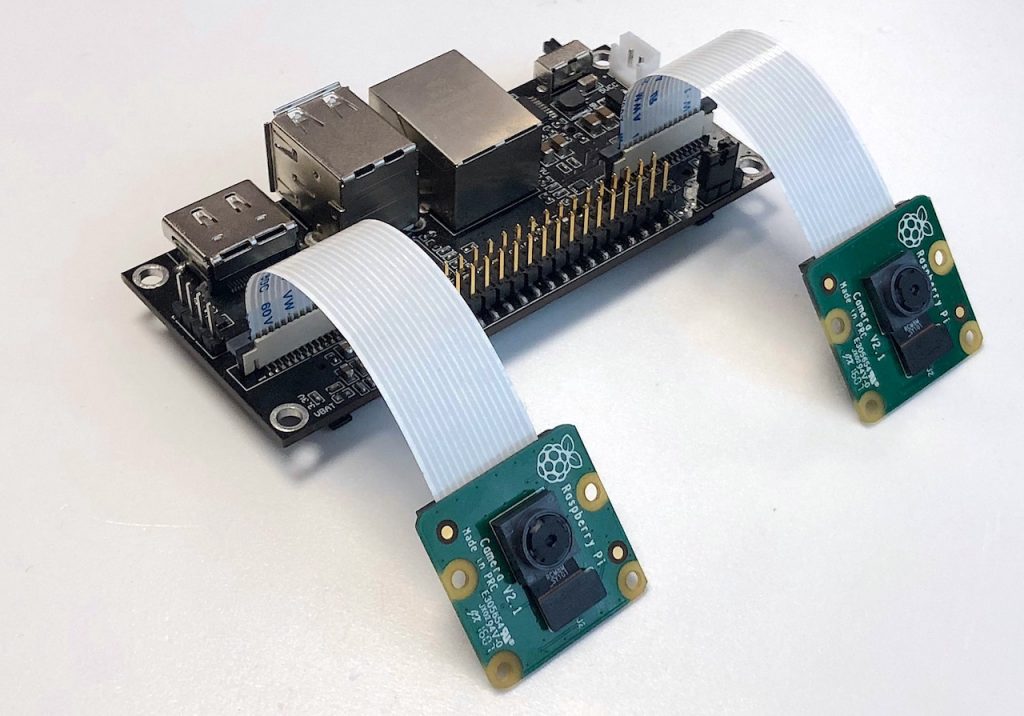 StereoPi project was born to provide a way of connecting two Raspberry Pi cameras to a single board. Using a Raspberry Pi Computer Module the system offers dual cameras at the required spacing for stereophotography. It also brings out all the interfaces you’d expect on a regular Pi, so there is the familiar 40-pin expansion header as well as USB and Ethernet ports. It has a few extras such as a pin-based power connector, and an on-off switch.

The open source stereoscopic camera with Raspberry Pi inside has been created for computer vision learners, drone and robot builders and will be launched via a crowdfunding campaign via Crowd Supply.

As you can read in the official crowdfunding page, StereoPi’s main topics are: