SolidRun Has Launched the Latest i.MX6 MicroSOM Based HummingBoard CBi Board 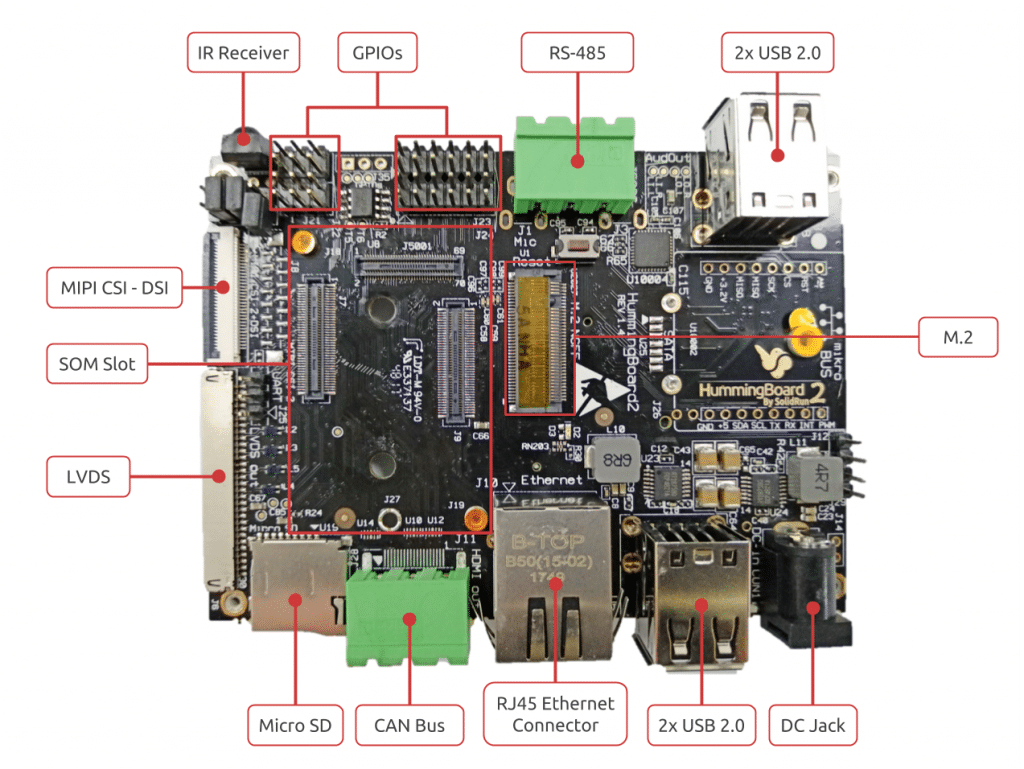 SolidRun, a company focused on manufacturing Linux supported SBC and embedded boards, just announced the release of another addition to their Hummingboard series called the Hummingboard CBi. The new board features CAN port, serial ports and runs Linux on an i.MX6 MicroSOM processor. Debian, Yocto Project, BuildRoot, and OpenWrt stacks are available with a Linux 4.4x kernel, and developers are still working on Android support.

Comapred to the previous HummingBoard Edge , the CBI lacks the HDMI port but adds CAN and RS485 ports via terminal connectors and adds a configurable push button and LEDs.
The dual-core version costs $189 with 1GB RAM and $255 for the quad-core model with 2GB, the same as an equivalent Edge.

The board ships with a standard enclosure, heatsink, -40 to 85°C support and open schematics.

Specifications listed for the HummingBoard CBi include: 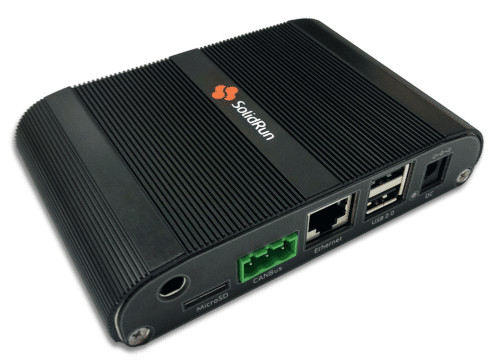