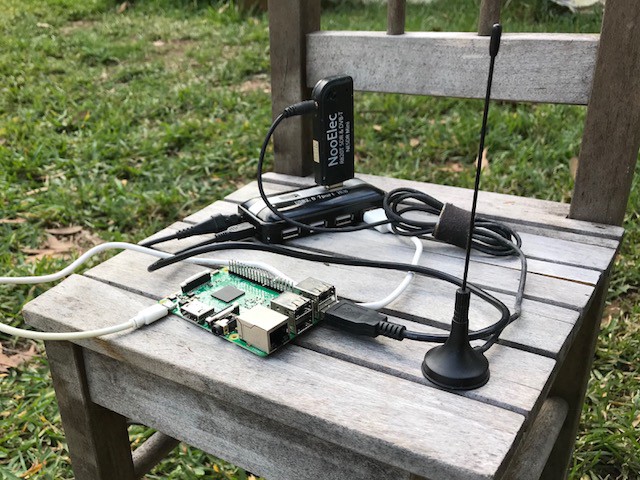 One morning around 6AM, Simon Aubury’s cat heard a low-flying aircraft and to signal its displeasure at the event, decided to jump onto Simon’s face as he slept.
Simon didn’t know that the airplane on his head was an A383 going to Dubai, but he decided to find out any information about the aircraft flying on his home.

With this aim in mind he created a Raspberry pi powered decoder which deciphers ADS-B signals coming from nearby aircraft.

Cats behave erratically, but generally display their displeasure by jumping on your face. The post describes how we can use open source streaming solutions (Apache Kafka), KSQL (streaming SQL engine) and a Raspberry Pi to process aircraft movements in real-time to determine which plane is upsetting my cat.”

Picking up the signals and capturing them is easy thanks to the wide availability of USB radios and a program called Dump1090. Furthermore Apache Kafka is perfect to process the data and to make them more readable.

Using Python and SQL, Simon populated a callsign database and a location database. He also found existing data sources that could relate the airplane code to the type of plane and also the carrier and route information.

Kafka can take the steady stream of aircraft data and rapidly match it with the static databases to provide a meaningful data feed. Armed with that feed a dashboard system called Elastic Kibana, provides a great interface to monitor local airspace. You can also query the databases to find out exactly what plane disturbed your slumber.

For further information you can jump on the project’s page. 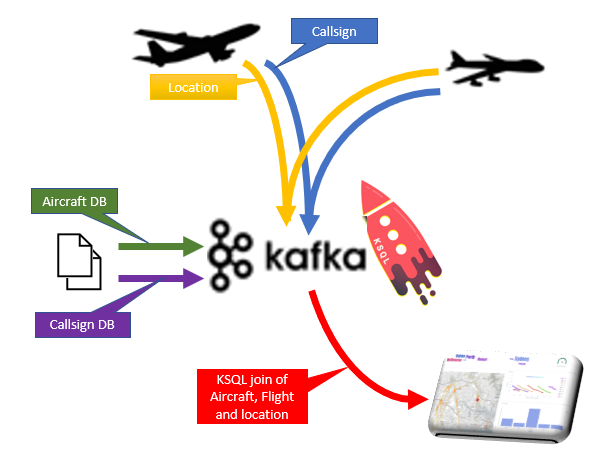