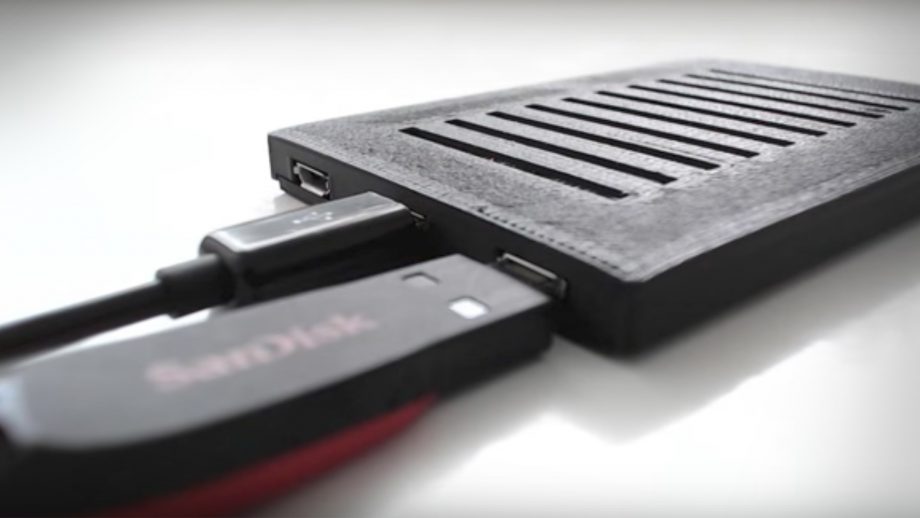 N O D E managed to achieve this by creating a modded version of the Raspberry Pi 3 board which does away with hardware components that protrude from the board itself.
That includes the four USB ports, the strip of 40 pins, the HDMI port, Ethernet port, with the entire section of the board that housed these connections being removed.

The specially-designed case, which users have to 3D print, comes with a grilled vent on the top to help heat dissipation, while the bottom allows users to plug in a Micro SD card, with three Micro USB ports on the front edge.

N O D E has made the open-source project available on Github, along with two STL files for 3D printing the case.

As the modder explains in the video description: “The aim is to have a small, headless computer which has more power behind it than the Pi Zero.”