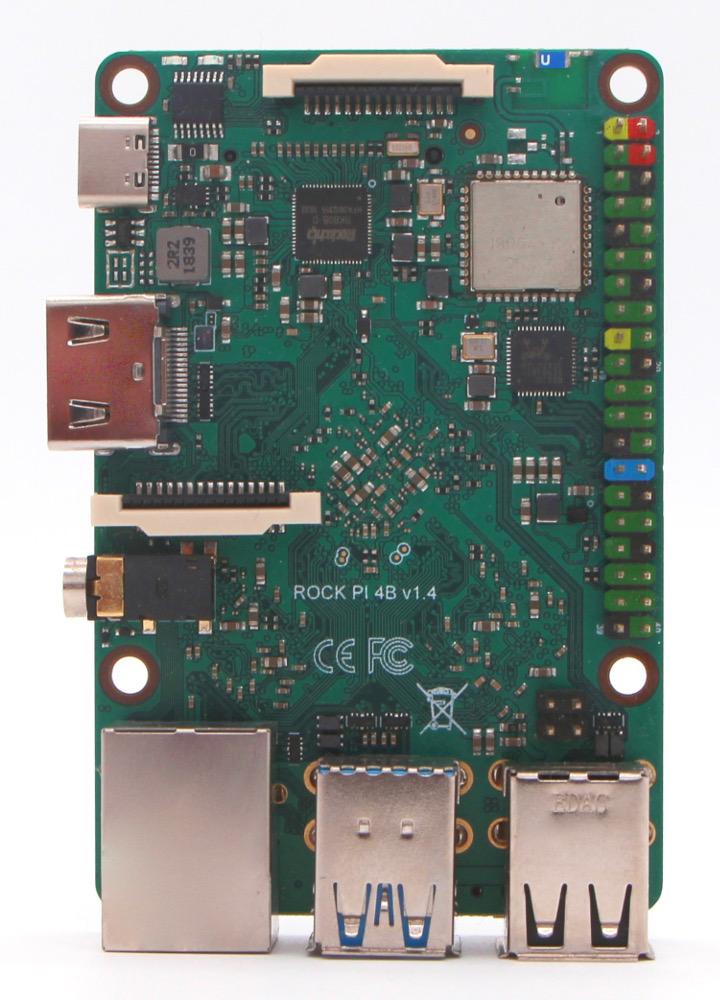 Radxa recently unveiled many news about its products, adding NVMe support to the Rock Pi 4 v1.4 model and launching a tiny Rock Pi S board for voice applications, and a Rock Pi PoE HAT for adding Power-over-Ethernet to the Rock Pi 4. 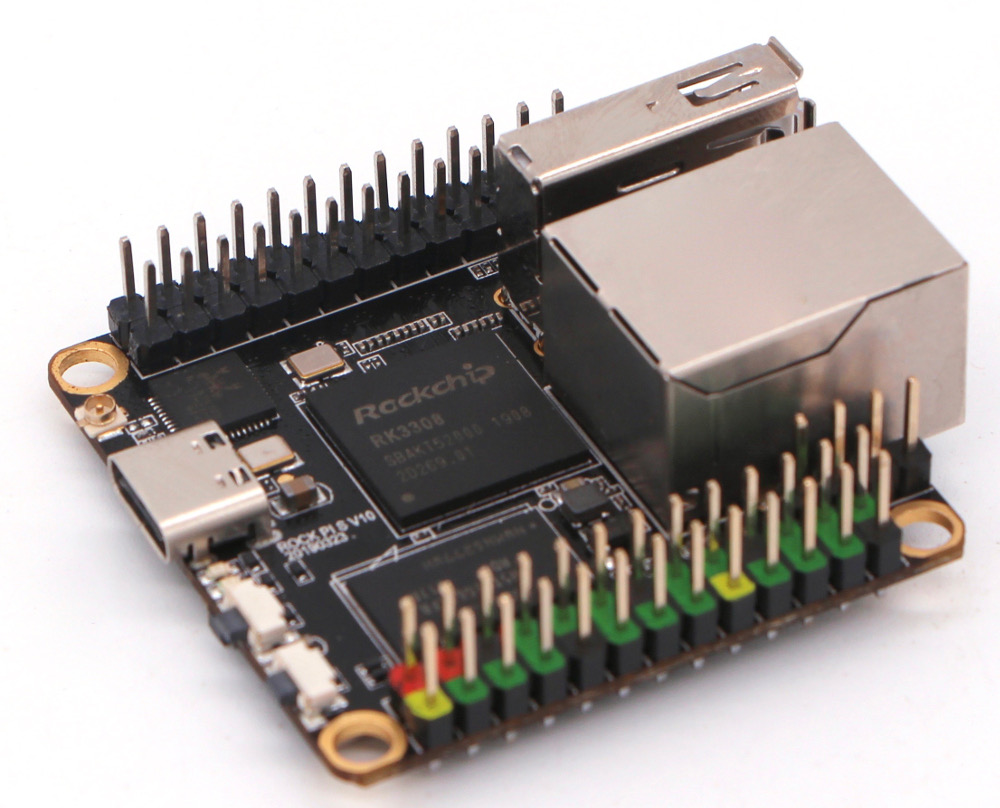