Powerful FPGA miniSpartan6+ is on Kickstarter

Really cool project on kickstarter (already funded): the The

As the team says “there’s a handful of similar boards on the market, but the miniSpartan6+ costs around half of what its closest competitor does”:

Plus, this project is heavily based on open (hardware and software).

via miniSpartan6+ : A Powerful FPGA Board and Easy to Use IDE by Scarab Hardware — Kickstarter. 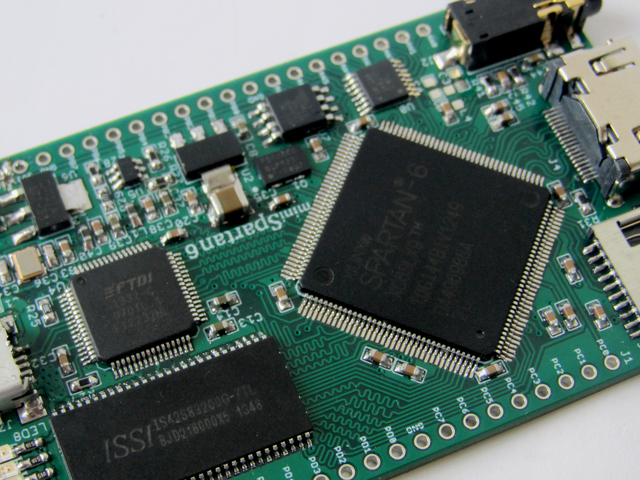