Orange Pi NAS: the $7 Expansion Board to upgrade your Orange Pi Zero! 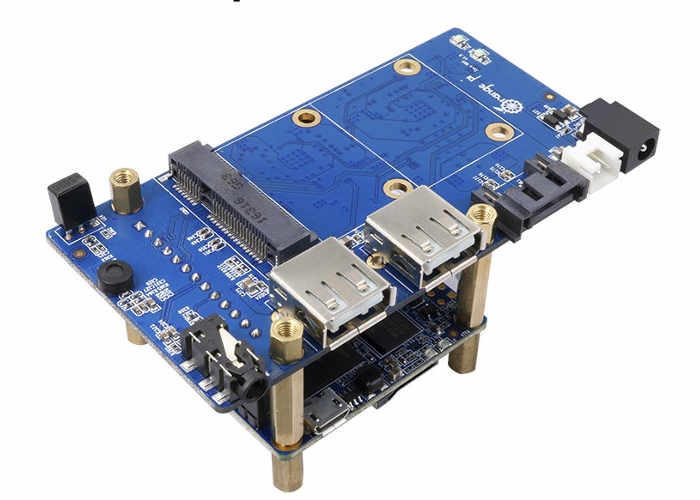 Orange Pi Zero is a $7 and up board based on Allwinner H2+ quad core Cortex A7 processor with 256 to 512MB RAM, Ethernet, WiFi, and USB, but no video output except on headers, making it more suitable to headless applications.

Users that would like to add a little extra functionality, can now purchase an expansion board in the form of the Orange Pi Zero NAS which is also priced at $7.

As the name suggests, one obvious use for the board would be building your own NAS (Network Attached Storage) device. Connect a hard drive or SSD, plug in an Ethernet cable, and use a Linux-based operating system to set up a home media server, data backup system, or general purpose file server.

The video output could make it easier to set up the system, but you could also theoretically use this tiny little low-power computer as an inexpensive media player. 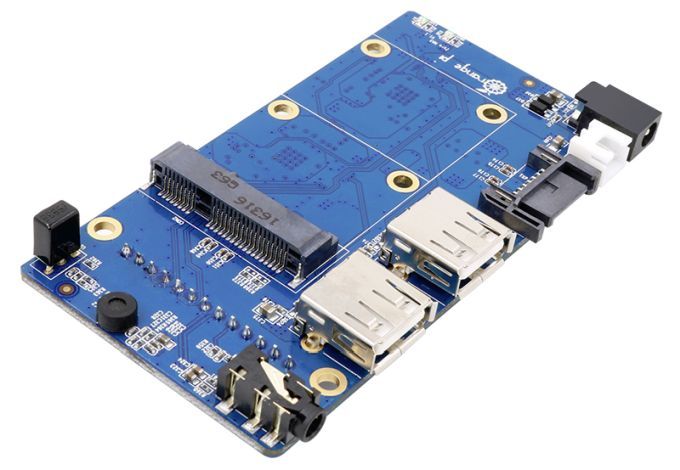