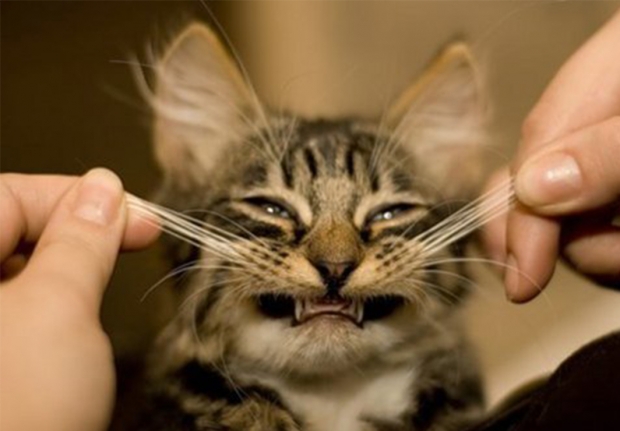 The first general-purpose graphics processor (GPGPU) now available as an open-source RTL and it already beats AMD’s Tahiti on some benchmarks.

Dubbed Many-core Integrated Accelerator of Wisconsin (MIAOW) the GPGPU is still in its kitten stage and needs a few developers and a couple of months on a newspaper before it is properly toilet trained.

Karu Sankaralingam, an associate professor of computer science at the University of Wisconsin-Madison led the team that designed MIAOW. He can see a day when big companies will be built using open source hardware, just as multi-billion-dollar Web giants owe their existence to open source software.

It took 12-people 36 months to develop the MIAOW core. The idea was to create a functional GPGPU without setting any specific area, frequency, power or performance goals.
MIAOW uses just 95 instructions and 32 compute units in its current design. It only supports single-precision operations. Students are now adding a graphics pipeline to the design.

MIAOW compares favourably on several benchmarks to AMD’s latest high-end chip, Tahiti although obviously not all of them. Apparently AMD did look at the design and said it was not completely crazy.