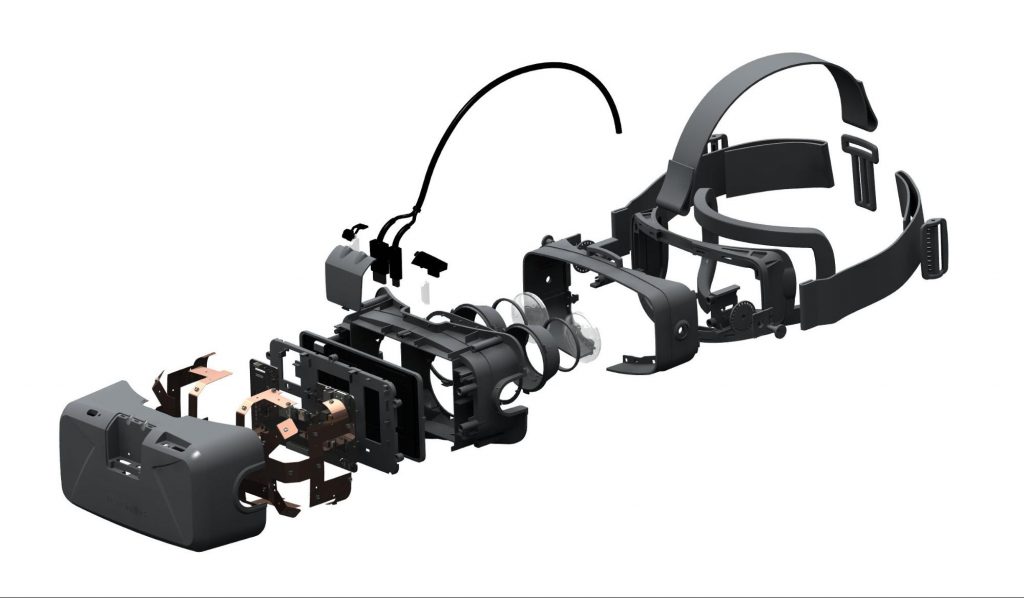 A day ahead of Oculus Connect 4, Oculus has released documents for its second generation development kit.

DK2 improved upon its predecessor (DK1) with a 1080p OLED display and positional tracking via an external camera. It in turn was succeeded by the Crescent Bay prototype which laid the foundation for the first consumer version of the Rift, which has been available since March 2016.

The documents include schematics, board layout, mechanical CAD, artwork, and specifications under a Creative Commons Attribution 4.0 license, and firmware under BSD+PATENT licences. That should be all you need to make your very own DK2, outside of a 3D printer and the various components you’ll need to actually build the thing.

In fact, Oculus notes that it might not even be possible to buy some of these components anymore, stating: “We wanted to caveat that some of the components of DK2 are challenging or impossible to source today, so it may not be possible for an individual to build a full headset from the provided files. We hope that parts of this release are useful though as learnings if nothing else!”

You’ll just spend the $499 on the current Rift! 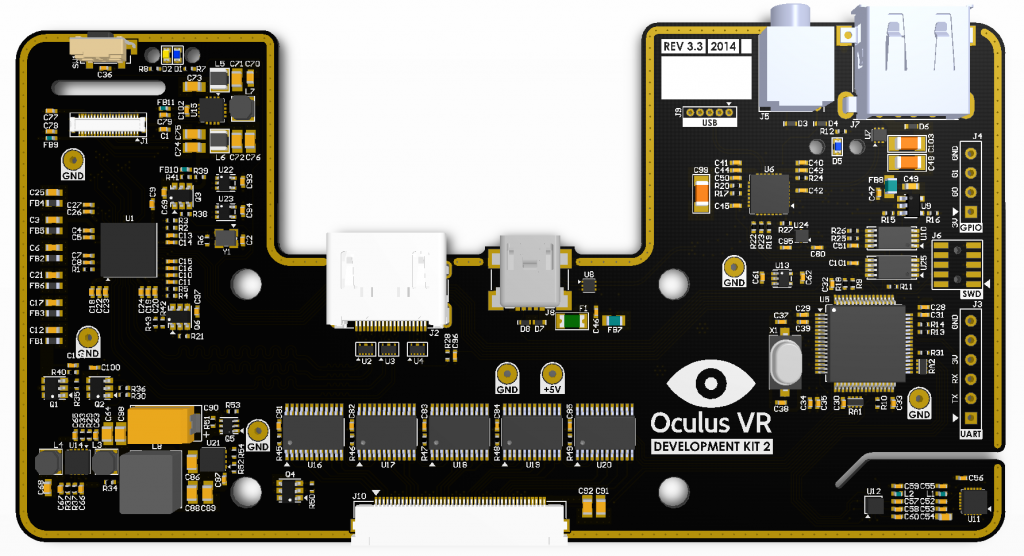