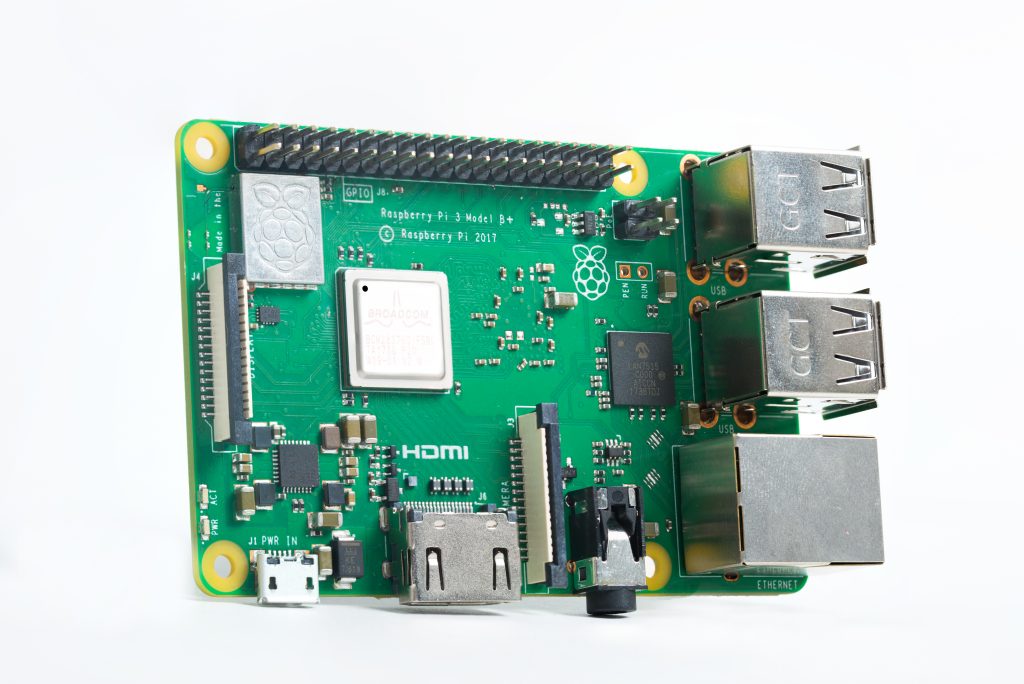 The latest Raspberry Pi 3 Model B+ isn’t so “revolutionary” but is filled with custom silicon, new technologies, and it even has a neat embossed RF shield.

The new chip takes the 5V in from the USB port and converts that to two 3.3V rails, 1.8V and 1.2V for the LPDDR2 memory, 1.2V nominal for the CPU, which can be raised and lowered via I2C. This is an impressive bit of engineering, and as any hardware designer knows, getting the power right is the first step to a successful product.

With the new MXL7704 chip found in the Raspberry Pi 3B+, the Pi ecosystem now has a simple and cheap chip for all their future revisions. It might not be SATA or PCIe or eMMC, but this is the kind of engineering that gives you a successful product rather than a single board computer that will be quickly forgotten.

You can find more information at raspberrypi.org or at hackaday.com. 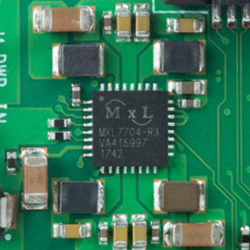